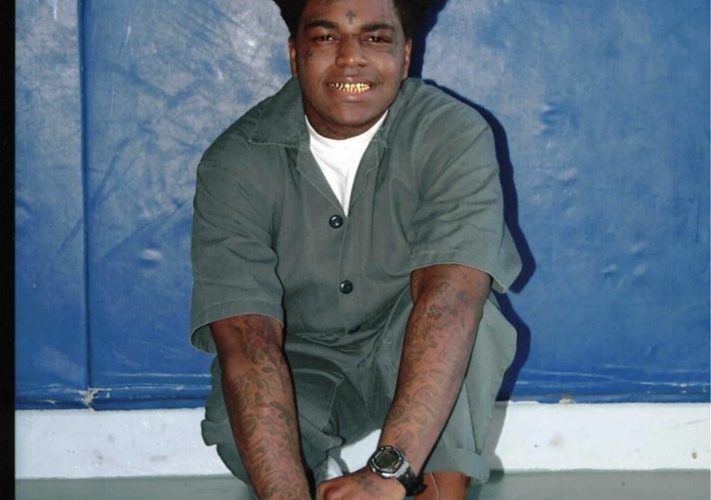 Just shortly after it was announced that rapper Kodak Black had filed a lawsuit against the Federal Bureau of Prisons for alleged torture, he’s not taking even bigger steps to get out of the slammer.

According to TMZ, he’s now turning to Donald Trump for help, begging the President to commute his prison sentence or just help him out of prison. The news site notes that the rapper’s attorneys, Bradford Cohen and Jonathan Schwartz, sent a petition to Trump, asking him to give Kodak a break.

As previously reported, Kodak is currently serving his time in a maximum-security federal prison in Kentucky. However, Cohen says the Bureau of Prisons “erroneously” viewed Kodak as level 4 criminal history, resulting in Kodak being placed in a maximum-security facility. He continued to claim that the judge only put Kodak at a level 2, which means that he should be at a lower-security prison.

Kodak’s legal team continued to state that he was unfairly punished twice for assaulting a guard in his previous prison in Miami.