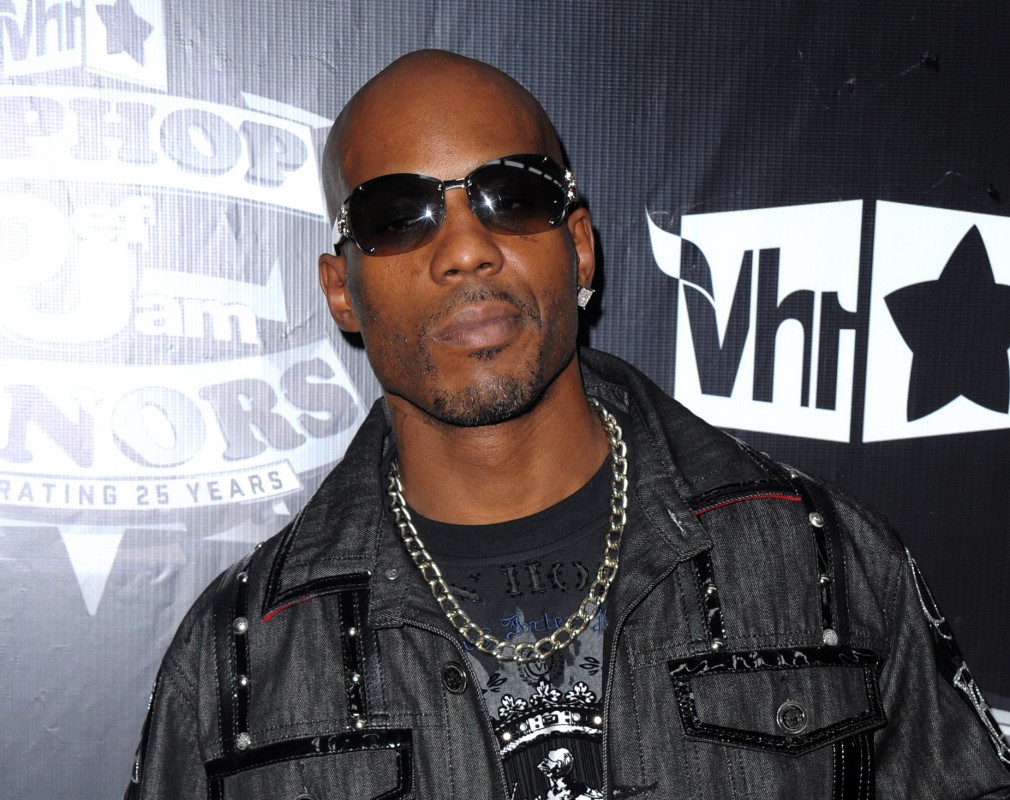 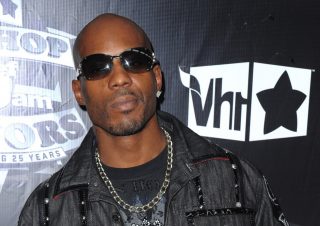 News broke over the weekend that rapper DMX is currently in a coma and suffering life threatening injuries, according to reports. Sarah Paynter, New York Post writer published an article immediately after the news was revealed to the world, highlighting DMX and the houses he’s lost during his rap career. Completely bad timing!

While the rapper is fighting for his life, Twitter users decided it was time to cancel Sarah and the New York Post, since they have not deleted the article yet. Many celebrities and public figures including Ebro and Lil Yachty, chimed in on the distasteful article to question why someone would publish an article to embarrass him at this time.

Here is the article in the case you want to view what was revealed to us while we are keeping the faith for one of our favorite rappers. DMX and the houses he’s lost

We are keeping DMX and his family lifted during this time in hopes of a full recovery.