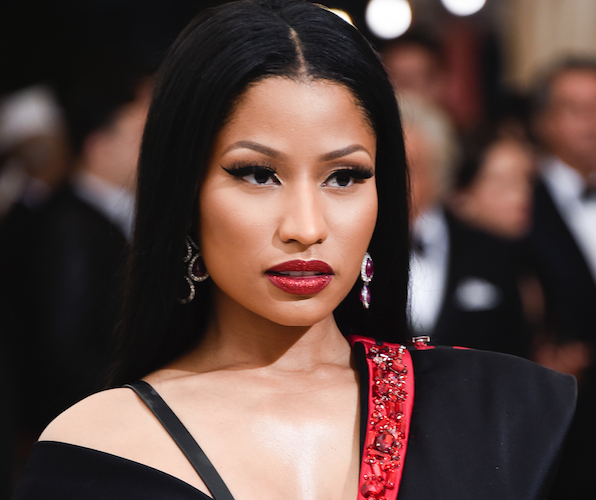 According to sources at TMZ, it has been revealed that Nicki gave birth to her and Kenneth’s first child on Wednesday in Los Angeles. The baby’s name and sex have nit been revealed as of yet.

Back in July the female rapper announced she was expecting via instagram. In a series of colorful photos exposing that baby bump she said, “Love. Marriage. Baby carriage. Overflowing with excitement & gratitude. Thank you all for the well wishes.”

Last year when asked about hr now husband Kenneth, she explained that, “With him, we’re more best friends, first and foremost. If he asks something of me or vice versa. It’s not like a demand, it’s like I want to do it because I respect and love you so much, and I want to do it because of the way you respect me, that’s kind of how our relationship is. “It’s like we laugh, joke, talk like friends, we’re around each other non-stop, so we feel very much like family, but it’s just like this respect that I have for him. He does things in such a dope way, that makes me more attracted to him.”

Congratulations to the two.