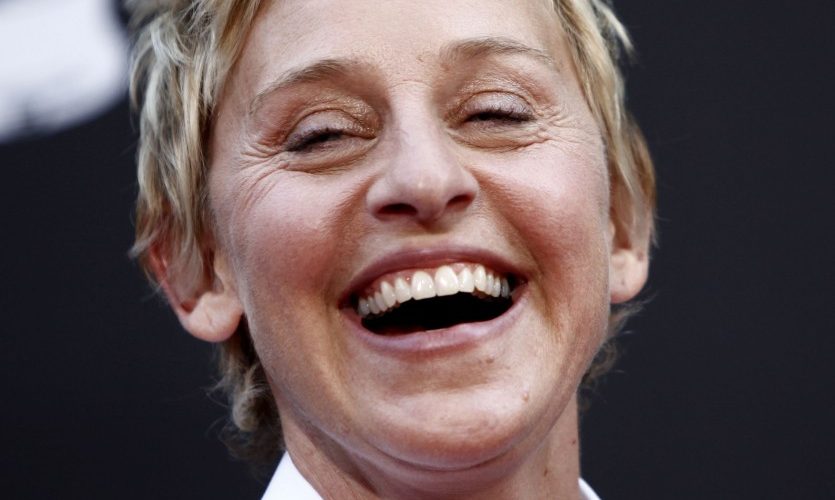 What Next For Ellen Degeneres?

Social media has made the sharing of news – good, bad, or indifferent a tap away. In today’s social and political climate you can not get away with anything unsavory. It appears that talk show host Ellen Degeneres is the new face in the line of fire. The daily show has featured presidents, first ladies, athletes, actors, and heartfelt stories in its 17 years on the air.

Last week, some Buzzfeed articles circulated the web calling the longstanding show “toxic”, as well as claims of sexual harassment and misconduct by producers. Warner Bros. has since then launched an investigation and Degeneres said that the company will be “taking steps, together, to correct the issues. Once called “The Queen of Nice”, Degeneres is now in a downward spiral and even fellow celebrities are calling her out for treating people “horribly”. Will she be able to make it out of this rut and save face or be eaten up by the green-eyed Canceled monster?