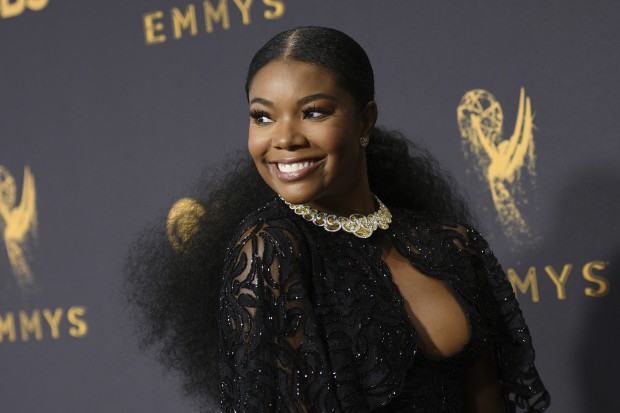 The “Bring It On” Sequel Is On The Way

“Burrrrr it’s cold in here – I said there must be some Clovers in the atmosphere.” The classic cheerleading film Bring It on is making a comeback to screens and we are very excited !

In a recent interview with James Corden, Gabrielle Union assured fans that a sequel to the popular film is cooking. “It’s absolutely going to happen. I think we because we all got obsessed with ‘Cheer’ on Netflix and it kind of like brought back the whole love of cheerleading, and we kinda want to see where these people would be 20 years later.”

While “Bring It On” inspired various spinoff films, Gabrielle and Kirsten Dunst—who played cheer rival Torrance in the original movie—were not a part of them. However, it sounds like the time is right for the duo to come back together one more time. Back in August, the two ladies virtually reunited for a panel discussion in celebration of the movie’s 20th anniversary.