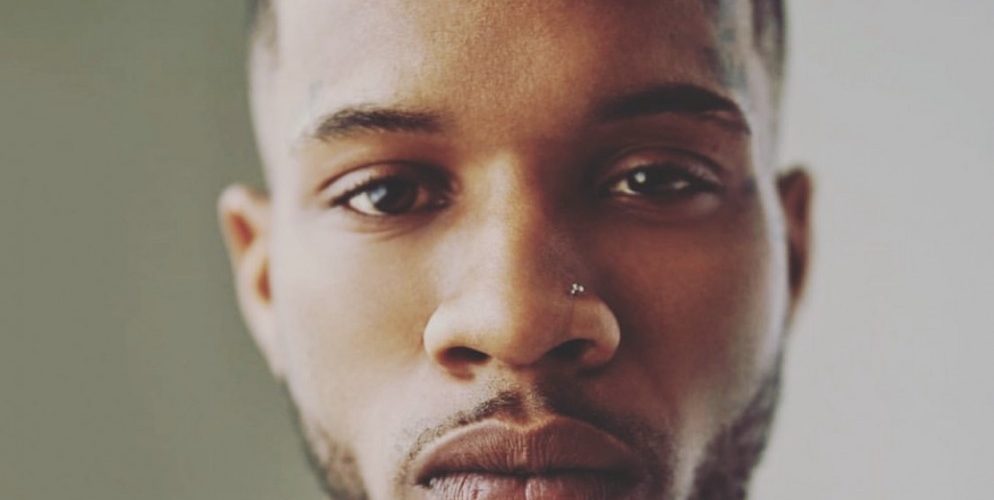 The album heard around the world! If you did not know that Tory Lanez dropped an album you were either asleep being that it was midnight on the east coast or are completely unplugged from social media. Not to worry , that what we are here for. Before we get into all of this, let us refresh our memories of this whole ordeal.

On Sunday July 12, a pool party at Kylie Jenner’s house resulted in Tory Lanez getting arrested for a concealed-weapon charge and Megan in the hospital.

The Hot Girl got on instagram and confirmed that Lanez was in fact the one that shot her. Then reports suggest somewhat of an apology was issued through text on the night in question. Fast forward to last night.

After months of waiting for this man to break his silence, he does it in the most outlandish way ever. At 4:28 pm yesterday he tweet ” To my fans . . . I’m sorry for my silence . . . but respectfully . . I got time today . . . . . . 9 PM PST.” For the rest of the day, Lanez was trending on twitter and it was assumed the rapper would go on Instagram Live to explain himself. SIKE!

He proceeded to drop a 17 track album on all streaming platforms spilling tea left and right! On his track ‘Money Over Fallouts’ he straight up denies all of the allegations and says he was not the one who shot Megan, despite her claims that he did. He also alleged that her team is trying to frame him for her shooting on that same song.

You would think between that and denying he had any involvement with Megan’s shooting, it would be enough, but nope, he doesn’t stop there! He also goes into detail about his alleged relationship with Megan. You read that correctly – A RELATIONSHIP. He alleged that they would take secret flights to see each other, they bonded over both of their mom’s passing away and that Megan would lie to her best friend about what they had going on!

Megan wasn’t the only one that was getting her laundry aired out. Tory saved some for Dream Doll, Masika and JR Smith – all the people who were bashing him on the internet. The tea is hot and overflowing and I am sure this will not be our last time talking about this.