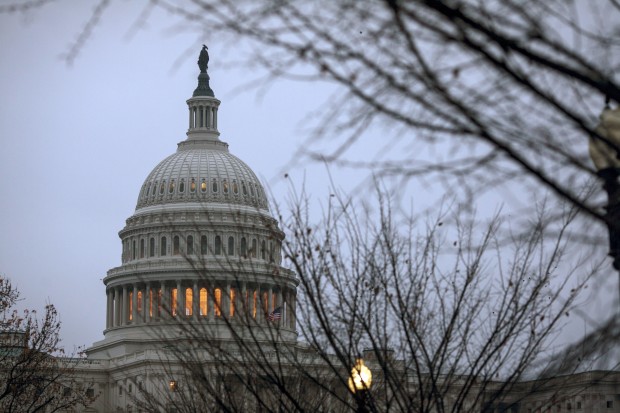 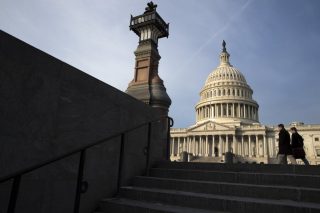 Congressional leaders appear to be working on a COVID-19 economic aid package, similar to the one in the beginning of the pandemic. The $900 billion relief package would help businesses, extend unemployment benefits and include a $600 dollar stimulus check to most Americans. The deal hasn’t been sealed quite yet, but there’s a high possibility that this is it. It is expected that they will extend the unemployment benefits and the eviction moratorium. The proposal will reinstate a federal unemployment supplement at $300 per week.

The government has plans to shut down Saturday and 12 million citizens will lose unemployment benefits the day after Christmas if lawmakers fail to act. Today, Congress is in the process of putting the finishing touches on the deal as the government shut down approaches. “I think we’ll finish up on Saturday” says GOP Rob Portman. He also stated that Washington may pass a short term resolution through the weekend to prevent the shutdown.

Our economy is fragile and the virus has yet to subside. Congress leaders aim to combine the Covid aid plan and a $1.4 trillion full year spending bill into one package. They hope to keep the government up and running until September 2021 without having a shutdown.