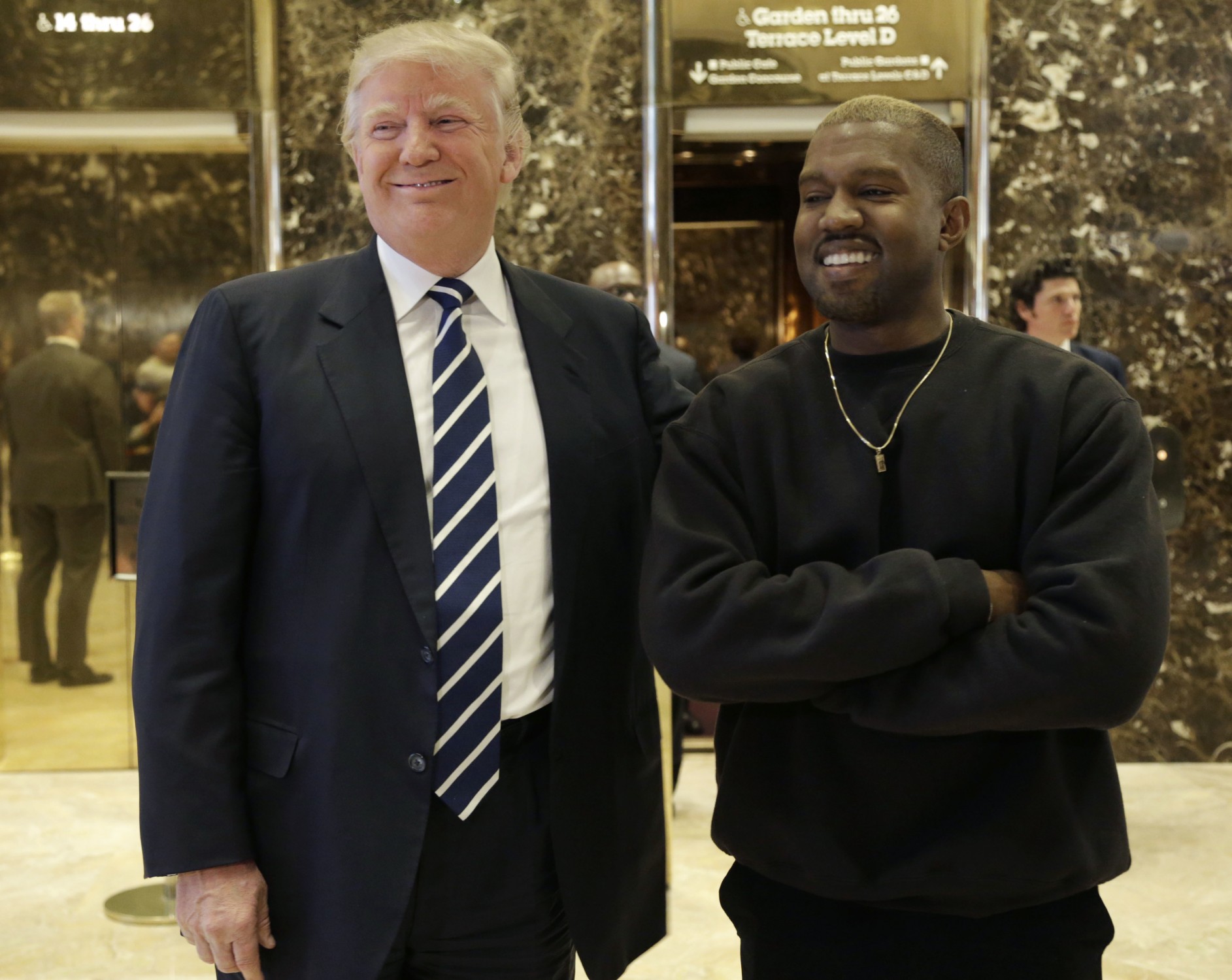 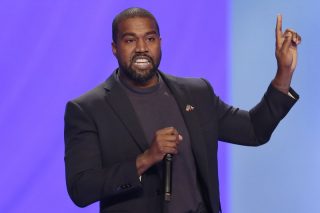 It is no secret that the newest person to throw their hat into the race for presidency is Kanye West. Since his twitter announcement on July 4, 2020 a series of controversial posts raised speculation as to where or not the rapper would actually follow through with his bid.

Well guys he is very serious ! Since his post almost a month ago AND claiming to part ways with Trump, Kanye is on the road to the White House. A few hours ago West filed his presidential ballot naming self proclaimed “biblical life coach” Michelle Tidball as his running mate. The 57 year old Wyoming native spends her time running her own online bible study program. It is assumed they met when Kanye moved to Wyoming in September 2019 purchasing a 4,500 acre ranch. It will be interesting to see how they answer questions on the economy, housing, and foreign relations being that the pair have no experience holding public office.