The president said Monday that state officials should contact the White House if they need additional support — even though the effort is being led by FEMA.

“We’ll get you what you need if we can,” Biden said. “The people of Louisiana and Mississippi are resilient. But it’s in moments like these where we can certainly see the power of government to respond to the needs of the people, if government’s prepared and if they respond.”

Also Monday, the Bureau of Safety and Environmental Enforcement said it had activated its Hurricane Response Team as Hurricane Ida made its way through the Gulf. 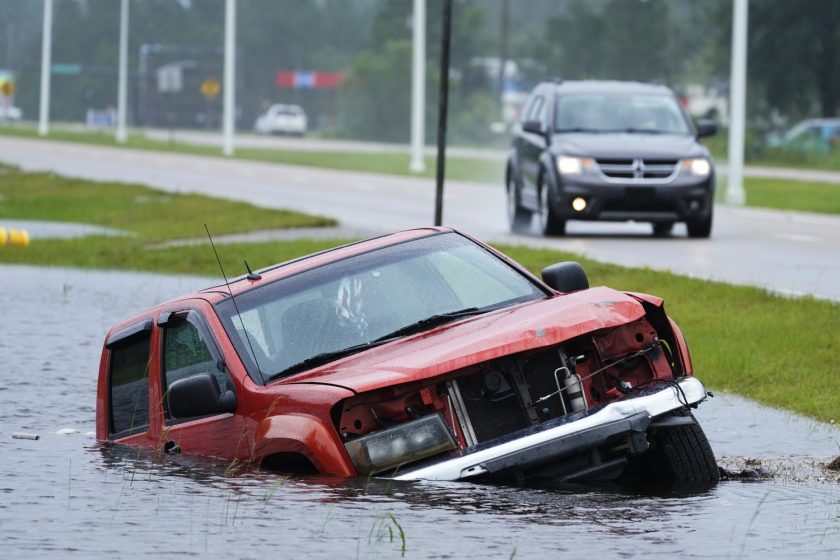 Based on data from offshore operator reports submitted as of late morning Monday, personnel have been evacuated from a total of 288 production platforms, 51.43 percent of the 560 manned platforms in the Gulf of Mexico.

Personnel have been evacuated from 11 rigs, equivalent to 100% of the 11 rigs of this type currently operating in the Gulf. Rigs can include several types of offshore drilling facilities.

A total of seven dynamically positioned rigs have moved off location out of the storm’s projected path, as a precaution.

It is estimated that approximately 94.6% of the current oil production in the Gulf of Mexico has been shut in, according to operator reports.

The Bureau of Safety and Environmental Enforcement estimates that approximately 93.57% of the gas production in the Gulf has been shut in.

Production information included in these reports is based on the amount of oil and gas the operator expected to produce that day. The shut-in production figures therefore are estimates, which the agency compares to historical production.

The facilities will be inspected after the storm has passed.