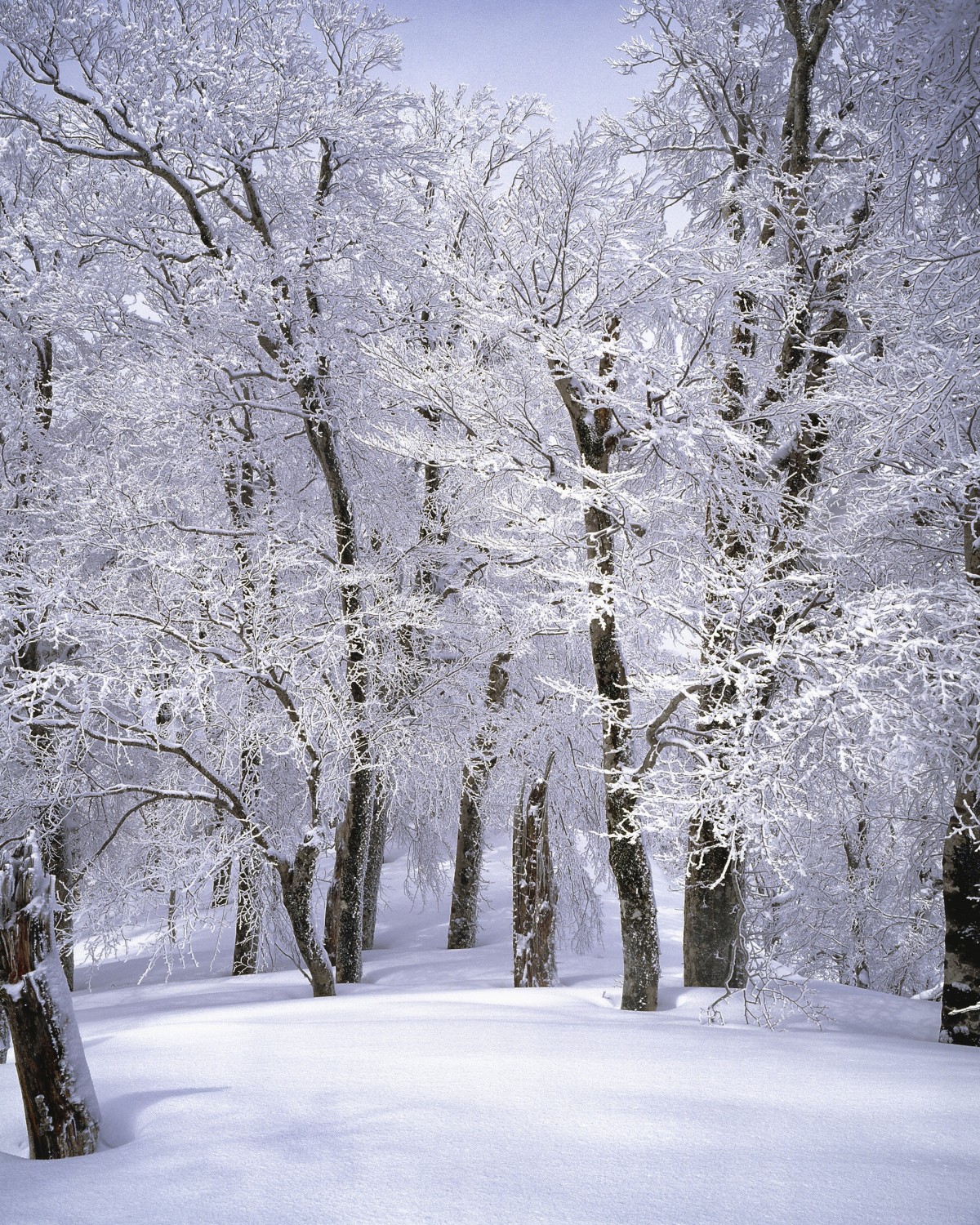 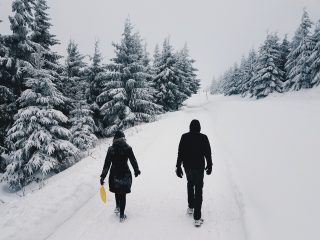 The day after the big snow fall

The clean up has begun after the biggest storm to hit the DMV since the blizzard of January 2016.  Nearly a foot of snow falling this weekend in the area.  Federal offices and most public school systems in the region were closed today. Metro providing bus service only on major roads today, but Metrorail service running on a normal schedule. The sun melted a good amount of snow today, but dropping temperatures tonight means melting snow will turn to ice, making the roadways dicey tonight and early tomorrow morning.  Hundreds of crashes reported across Maryland and Virginia due to the winter storm. Maryland state police report close to 300 crashes statewide and more than one-thousand calls for service. Officials in Virginia say they’ve responded to more than 300 crashes and nearly 200 drivers whose cars were stuck or disabled. 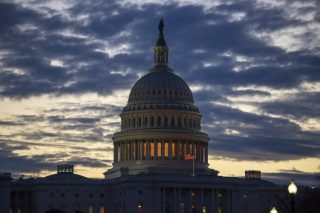 The longest government shutdown in U.S. history is now at 24 days. U.S. House and Senate members returned to work today, but no votes on any measures to reopen the government and no meetings between President Trump and congressional leaders. About a fourth of the federal government is shut down and some 800-thousand workers are either furloughed or having to work without getting paid.   Meantime, the TSA closed some security checkpoints today at Washington Dulles International Airport due to staff absences. Officials say some of those absences are a result of this weekends snowstorm, though officials concede there has also been an increase in TSA employees calling out sick during the partial shutdown. 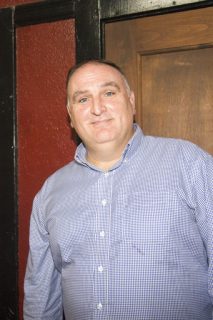 Chef Jose Andres is opening a temporary kitchen in DC to feed furloughed federal workers who aren’t getting a paycheck during the partial government shutdown. Andres announced today that his nonprofit, World Central Kitchen, will open up shop on the 700-block of Pennsylvania Avenue to feed workers. The kitchen will feature a menu of free sandwiches, soups and salads for workers who present a government ID.