Northam Will Not Attend Graduations 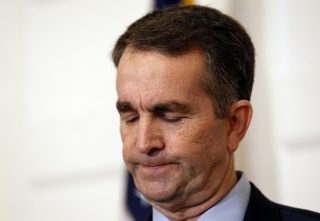 Virginia Gov. Ralph Northam has withdrawn from plans to be a commencement speaker at his alma mater, Virginia Military Institute, and won’t participate in any other graduation ceremonies amid the still fresh scandal over a blackface photo that appeared on his 1984 Eastern Virginia Medical School yearbook page. Northam denies being in the photo but admits wearing blackface while portraying Michael Jackson at a dance party as a college student. The governor’s spokeswoman says that Northam decided weeks ago to skip graduation ceremonies over concern he would divert focus from graduates.