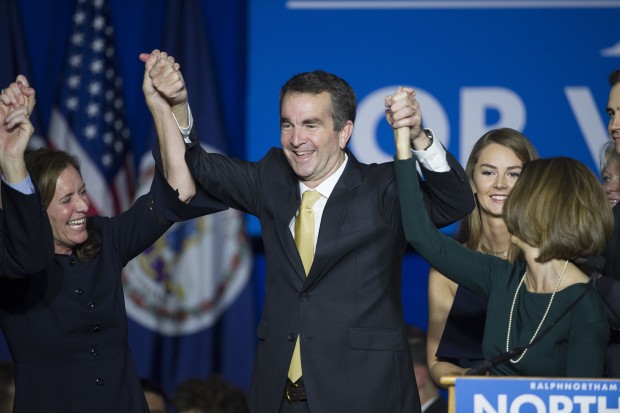 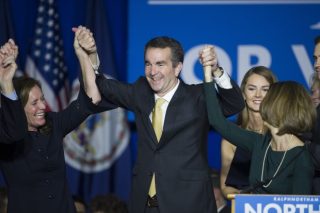 Virginia Governor Ralph Northam is under fire for appearing in a photo where one man is in blackface and another is wearing a Ku Klux Klan style hood.  One of the disguised people in the photo is Northam.  The picture is from Northam’s 1984 Eastern Virginia Medical School yearbook.  In a released statement, Northam said, in part, ““I am deeply sorry for the decision I made to appear as I did in this photo and for the hurt that decision caused then and now. ” Officials with Virginia’s Republican party have called on Northam to resign. 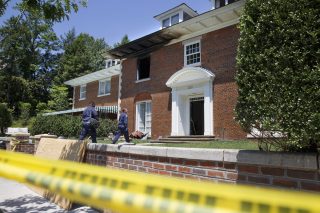 Life in prison for man convicted in DC mansion killings

The man convicted in the October 2015 murders of three members of a DC family and their housekeeper will spend the rest of his life in prison. Friday, Daron Wint was sentenced to four life sentences without the possibility of release.  Wint was convicted of killing Savvas & Amy Savopoulos, the couples ten-year-old son and the family’s housekeeper.

A District elementary school teacher has been arrested after police say he choked one of his students. Authorities say the incident happened at Barnard Elementary School in Northwest, DC on January 17th. The teacher, 50-year-old Jarvis Bernard Massenburg, of Bowie, has been charged with second-degree child cruelty. Police say surveillance video of the alleged assault aided in its investigation.