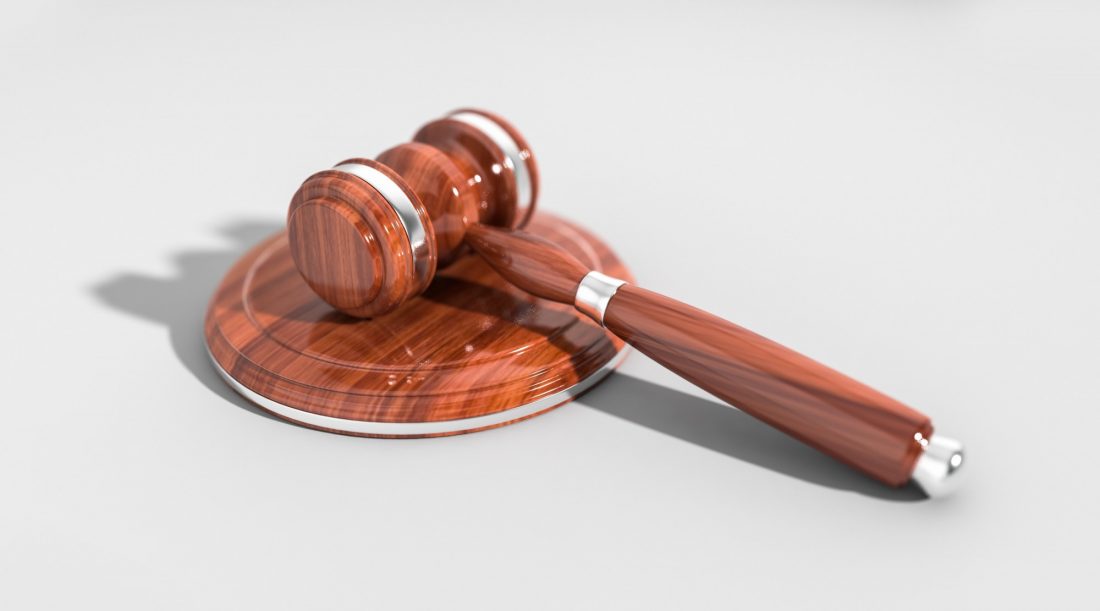 WASHINGTON, D.C.  (Monday, April 29, 2019) – The American Civil Liberties Union of the District of Columbia today filed a lawsuit against D.C. Metropolitan Police Officer Joseph Gupton for the unconstitutional, warrantless search of Denise Price’s property one week after Price’s son, Jeffery Price, died in a collision with a police car last May. That crash is currently under investigation by the U.S. Attorney’s Office. 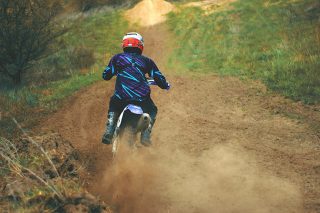 “I was still in shock from Jeff’s death at the hands of this very same police department just a week earlier when an officer shows up in my yard, unannounced, without permission, without a warrant,” said Price. “I kept telling the officer to leave but he ignored me. MPD’s disrespectful attitude toward the community and toward our rights has to change.”  The search occurred on May 11, 2018, seven days after Jeffrey Price’s death. Denise Price was sitting in the yard of her home in Deanwood with friends and family members discussing funeral arrangements for her son when two MPD cruisers pulled up and parked nearby. After looking in the windows of an SUV parked outside, Officer Gupton to walked into Price’s back yard and searched it without giving any reason for the search. Price and her brother Jay Brown repeatedly asked Officer Gupton to leave if he did not have a warrant. He ignored them as he went about his search, then departed.

Following the death of her son, this unconstitutional police incursion onto Price’s private property exacerbated her feelings of anxiety and fear of the police, making it hard for her to sleep or feel safe in her home. After the search of her home, Price began routine counseling sessions on the advice of her doctor.  “Officer Gupton’s callous disregard for Ms. Price and Mr. Brown’s requests to see a warrant or leave her property contradicts the core of what the Fourth Amendment guarantees—the right to be secure from police intrusions onto your property,” said ACLU-DC attorney Michael Perloff. “There’s no reason to believe the police had any legal basis for their trespass, or there was any emergency preventing them from getting a warrant even if they did have a good reason to enter.”

Video of the search can be seen here: WATCH VIDEO

For its part, DC Police through another media outlet indicated it could not comment on today’s lawsuit saying it does not make a statement on pending legal matters.  According to the ACLU,  Chief Peter Newsham originally defended the search as an attempt to find a gun. Several months later, the executive director of MPD’s Professional Development Bureau gave a different justification, saying that Officer Gupton was searching for a suspect.

“What MPD has not offered is any explanation as to why Officer Gupton believed he would find either contraband or a suspect in Ms. Price’s yard,” added Perloff. “In fact, he found neither. Video from the incident shows Officer Gupton and his partner searching several yards, suggesting that they had no actual knowledge of where the gun or suspect was, but believed themselves entitled to conduct warrantless intrusions onto private property anyway. That’s not the law.”

Neither Price or any of her friends or family assembled that day were warned by Officer Gupton or other officers on the scene that an armed suspect could be in the area. No gun, contraband, or evidence of a crime was found as a result of Officer Gupton’s search. A Freedom of Information Act request made to the D.C. Office of Communications found no record of any calls or police dispatches for service to that block at that date and time.

Today’s lawsuit, Price v. Gupton, seeks damages from Officer Gupton for violating Denise Price’s Fourth Amendment right to be free from unreasonable searches and seizures. The case was filed in the U.S. District Court for the District of Columbia.