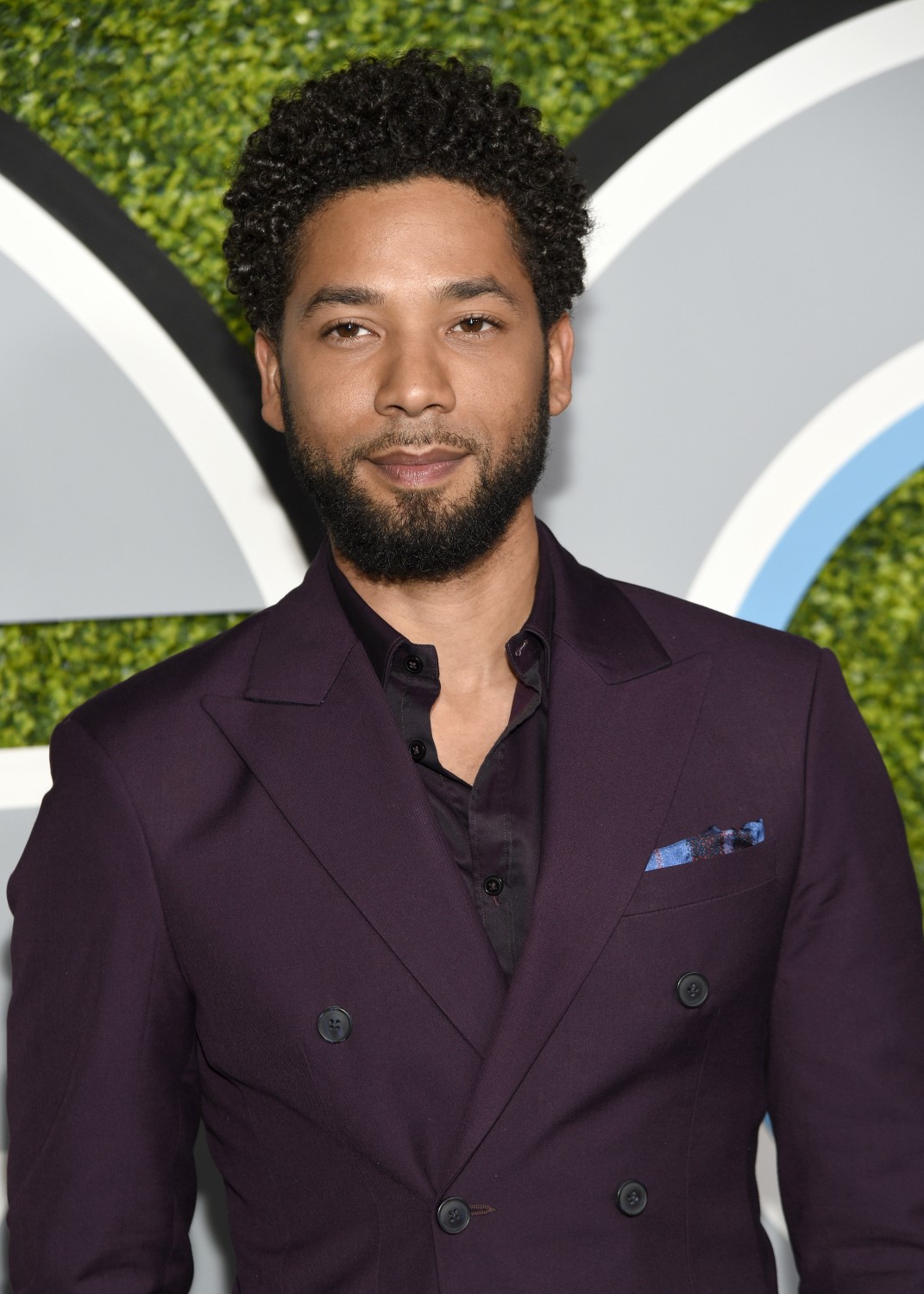 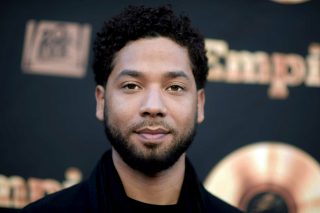 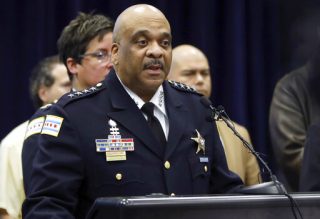 Jussie Smollett has turned himself into police. He faces a felony charge of filing a false report. All for money…according to Chicago authorities.  Smollett claimed he was attacked on January 29th by two men on a Chicago street, who Smollett said yelled racist and homophobic slurs, tied a rope around his neck and poured an unknown substance on him. The two men, who are brothers, say Smollet paid them $3,500 to stage the attack. Police agree, saying Smollet’s “stunt” was put forth because the actor was not happy with his salary on Empire.  And that Smollett mailed to himself the threatening letter that the actor said was sent to him by an unidentified person.  Chicago police superintendent Eddie  Johnson said the bruises and scratches on Smollett’s face were self-inflicted.  A bond hearing for Smollett is scheduled for 2:30 central time. 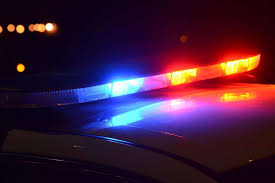 Authorities say a local U.S. Coast Guard officer who identified as a white nationalist threatened “to murder innocent civilians on a scale rarely seen in this country” is due in federal court in Greenbelt today.  Chrispher Hasson’s Silver Spring home was raided by FBI Agents last Friday where a stockpile of weapons and ammunition were seized. 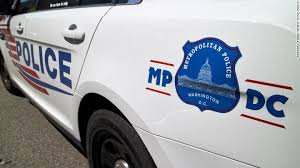 A District school teacher is recovering after being shot in the face, hit by a stray bullet Monday afternoon while on New York Avenue.  The fourth grade math teacher had just moved to DC a few weeks ago.  The teacher lost the tip of his pinky finger and needs surgery to remove the bullet from his face.  Police have not released any information on possible suspects.