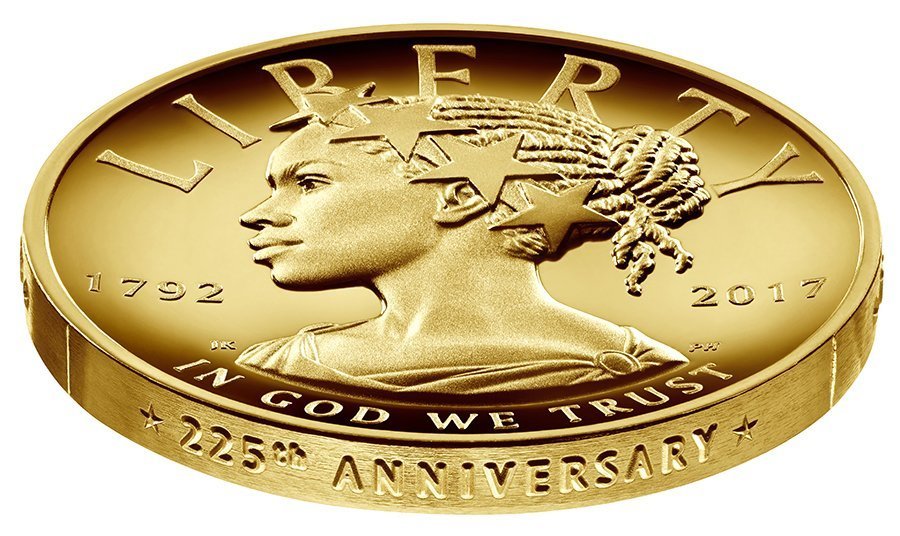 Virginia Governor Ralph Northam is starting an initiative to help improve students’ experience of African American history. He announced the creation of the new Commission on African American History Education on Saturday, as leaders gathered in Hampton to commemorate the 400th anniversary of the arrival of enslaved Africans in colonial America. Northam says it will allow students to draw connections between historic racial inequities and their influence on communities today. The commission will recommend standards and professional development for teachers.  Meanwhile, on Sunday bells rang out as churches across the country marked the 400th anniversary of the arrival of the first African slaves in the British North American colonies. At 3 p.m. bells tolled for four minutes. One minute for each century of slavery.