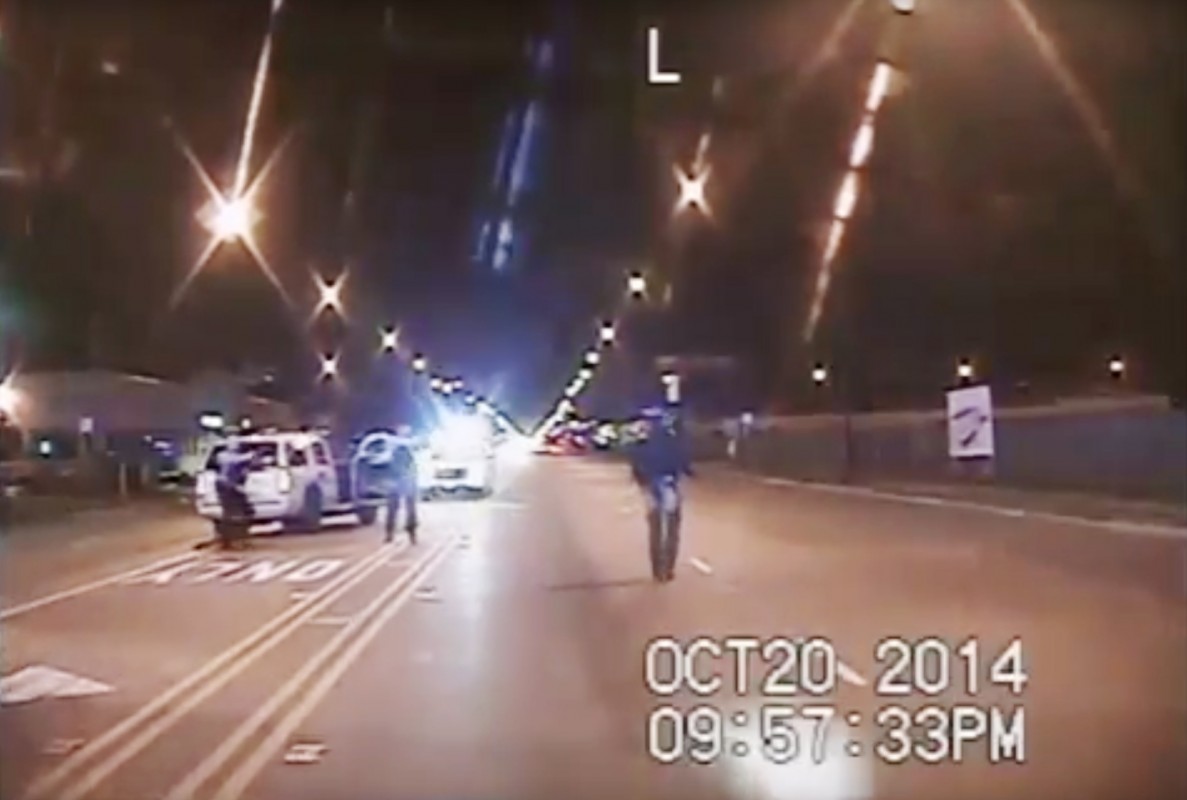 Officers Fired Over Cover-up In Murder Of Black Teen

Seventeen-year-old Laquan McDonald was shot 16 times by former Officer Jason Van Dyke in 2014. Now four Chicago police officers accused of lying to cover-up the deadly shooting of the African American teenager are out of a job. The city’s Police Board voted last night to fire the officers for rules violations that include making false statements. Dashcam footage showed officer Jason Van Dyke shot McDonald as he was walking away and continued firing while he was on the ground. Van Dyke was convicted of second-degree murder and is currently behind bars.