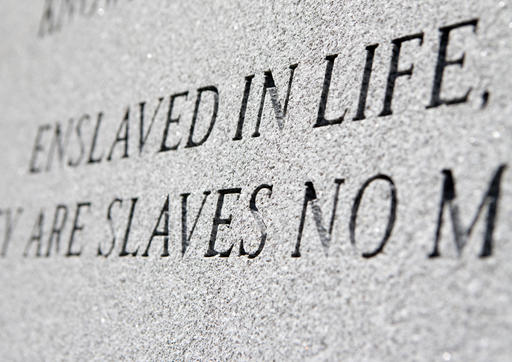 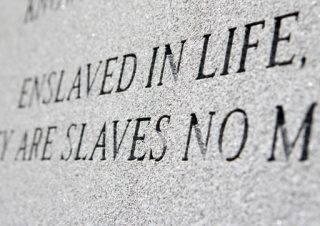 Slavery is not a game. That’s been made clear to officials at a local school. With Black History Month in mind, 3rd, 4th & 5th graders, some black, at Madison Trust Elementary in Ashburn, were told to pretend to be runaway slaves as they advanced through an obstacle course that represented the Underground Railroad. The school’s principal has apologized saying the exercise was intended to stress team building, adding that a committee of parents and school staff will be established to help avoid similar incidents. 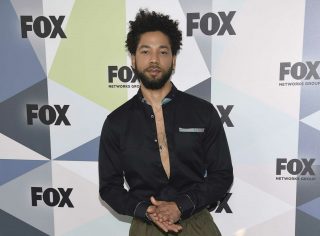 Empire star out, for now

Jussie Smollett is out at Empire, at least for the rest of the season. The Fox Network issued a statement saying it is “placing its trust in the legal process,” adding”we are also aware of the effects of this process on the cast and crew members who work on our show and to avoid further disruption on set, we have decided to remove the role of Jamal from the final two episodes of the season.”   Smollett was on the set yesterday, reportedly addressing cast members and pronouncing his innocence. He appeared in court yesterday and released on bond,  charged with filing a false report. Chicago police say Smollett staged an attack to get attention because he was unhappy with his Empire salary.

A new law in Virginia bans people from under 21 from buying tobacco and nicotine products. Active members of the military are exempt.