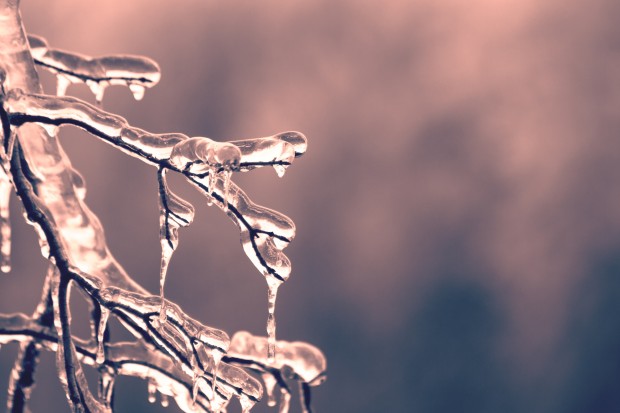 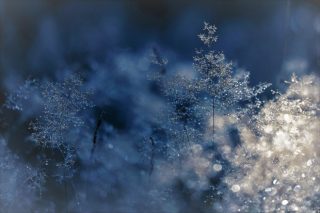 A winter storm warning for the DC metro region is in effect.  Snow is expected to start falling between five and seven Wednesday morning.  That snow will turn to ice and rain later in the day.   The wintry conditions are expected all along the Northeast.

Today the DC Council is expected to take a final vote on the structure of legalize sports betting in the District.  The council  may also decide who gets the contract to run the city’s sports betting enterprise. There are reports DC Lottery is being considered. Others want competitive bidding for the contract. 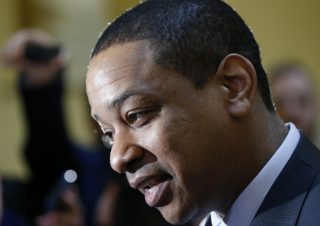 The woman who has accused Virginia’s Lt. Governor of rape wants him to testify under oath. Meredith Watson says Justin Fairfax assaulted her while both were students at Duke University. Fairfax has denied the claim.  In a Washington Post editorial, Watson writes that Fairfax’s call for an investigation is not enough, “investigations are secret proceedings, out of the public eye, leaving victims vulnerable to selective leaks and smears.” Watson wants the Virginia Assembly to compel Fairfax to testify in public.