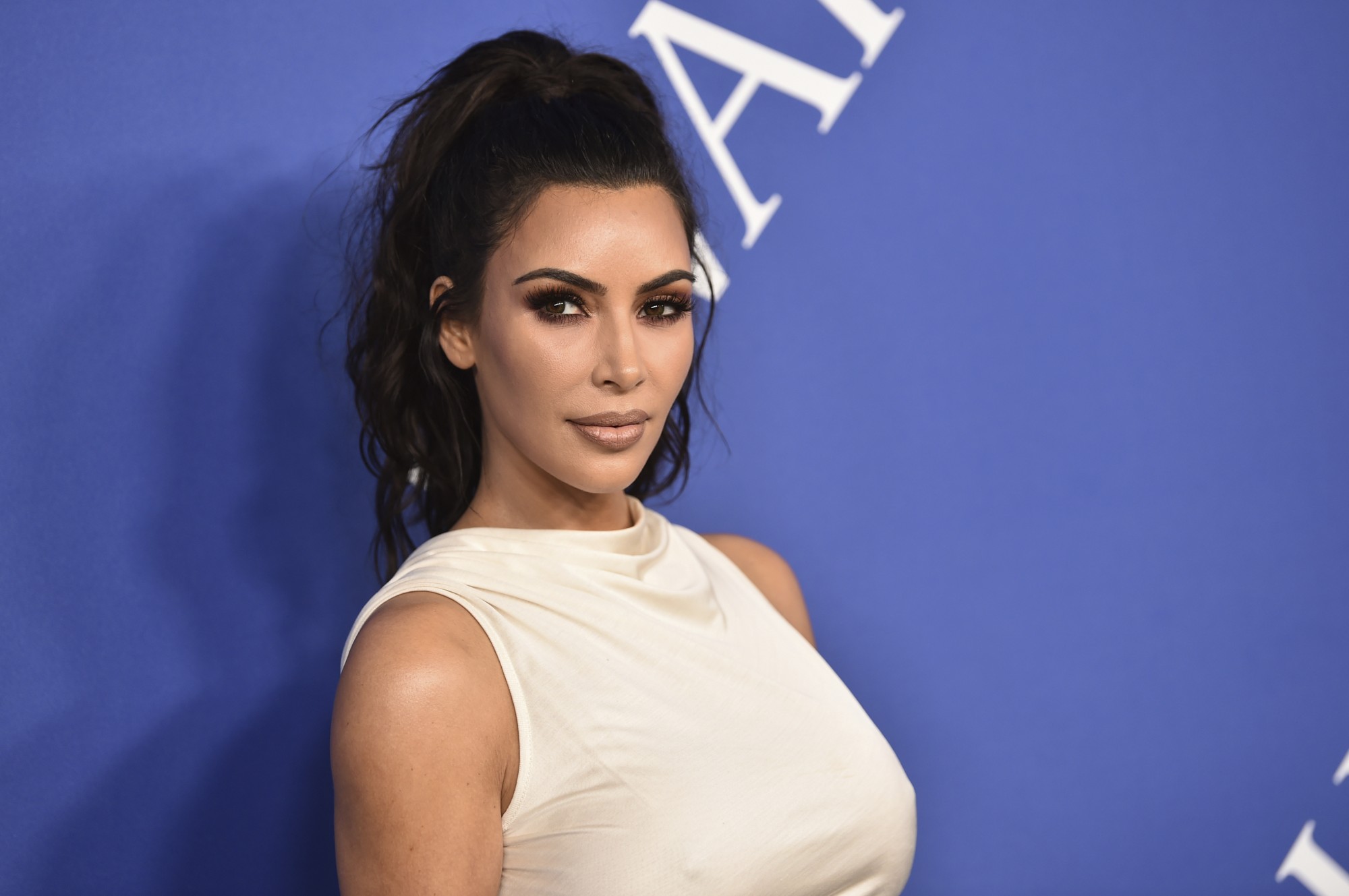 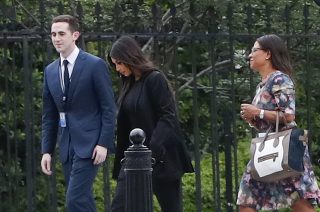 “I’m so messed up right now. They killed Brandon” says Kim Kardashian-West as Brandon Bernard, a Texas inmate was executed at the end of his prison sentence. “He was such a reformed person. So hopeful and positive until the end. More importantly he is sorry, sorry for the hurt and pain he has caused others”.

A robbery turned double murder happened in Killeen, Texas in which Bernard was not in on but later lit their vehicle on fire while Todd and Stacie Bagley were still inside of it. An accomplice, Christmas Vialva shot both victims in the head and he was executed by lethal injection on September 24th. His case remained the same, a death sentence the same as Vialva but Kim Kardashian argued that he did not deserve the sentence. A key witness was said to be withheld from Brandon’s case, but chances are his sentence would have stayed the same.

“I believe in my heart of hearts killing him isn’t right. What Brandon did was wrong but killing him won’t make things right”. Kim continued as she counted down the hours before his execution last night. “1 more hour before Brandon’s execution”. She also shared that she had a conversation with him before his death. “When he told me he’s claustrophobic and they offered to give him a shot of sedative to calm him down before they put him in the chair and he just didn’t want to panic, I literally lost it. I had to mute my phone so he wouldn’t hear me cry like that” says Kim.

The families of both victims feel like Bernard is getting what he deserves. Kim also received some backlash from them saying they can’t believe she’s supporting someone like him. Such a sad story.