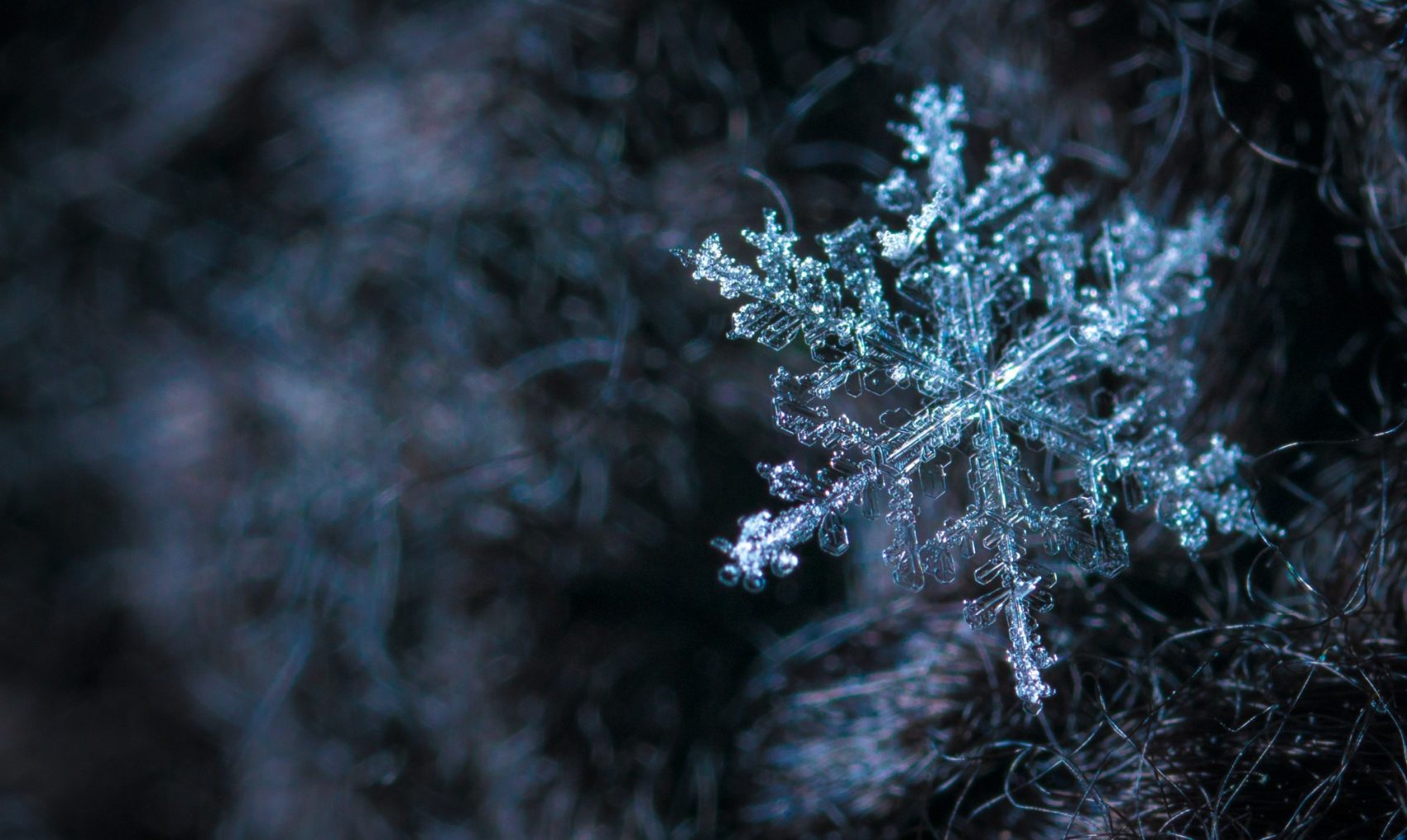 Millions Left Without Power In Texas After Winter Storm 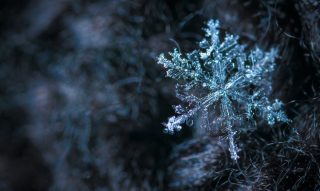 A winter storm turned deadly crossed the state of Texas over the weekend leaving MILLIONS without power, including a freezer with thousands of COVID vaccines.

At least 12 people dead after the record breaking cold front passed the mid-west, making it unsafe for tons of people. A woman and girl died from carbon monoxide poisoning in Houston after a car was left running in a garage to keep them warm.

Some people were in the dark for over 24 hours before power was restored. They are still working to fully restore power for some residents as we type this article. The South isn’t quite used to below freezing temperatures and winter storms, so this called for the reforming of the Electric Reliability Council of Texas to step in and operate the Texas electrical grid.

Between freezing rain and snow, a huge car pileup also occured in Texas over the weekend, killing hundreds of people on the icy roads. We ask everyone to be safe and stay home if necessary!