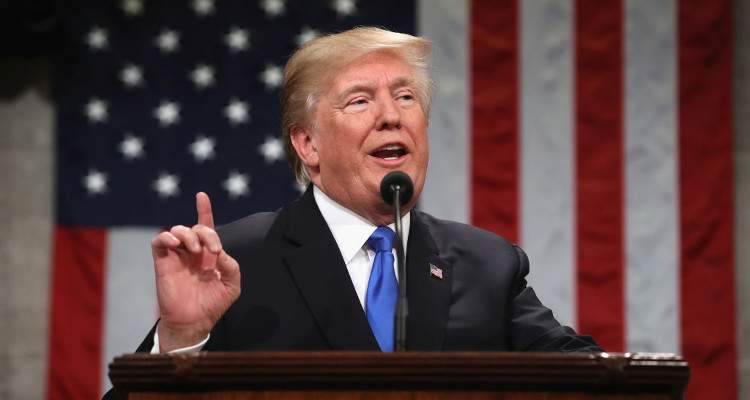 Trump Has Been Nominated For The Nobel Peace Prize

As if this year could not hold any more surprises, we stand corrected. As a result of brokering a deal between the Israel and the United Arab Emirates, a Norwegian lawmaker has deemed it fit to nominate Donald Trump for the 2021 Nobel Peace Prize. This is Trump’s second nomination.

Christian Tybring-Gjedde who is a member of the Norwegian Parliament had submitted the nomination saying:

“For his merit, I think the has done more trying to create peace between nations than most other Peace Prize nominees,” he said, “As it is expected other Middle Eastern countries will follow in then footsteps of the UAE, this agreement could be a game-changer that will turn the Middle East into a region of cooperation and prosperity.”

“Indeed, Trump has broken a 39-year-old streak of American Presidents either starting a war or bringing the United States into an international armed conflict. The last president to avoid doing sob was Peace Prize laureate Jimmy Carter.”