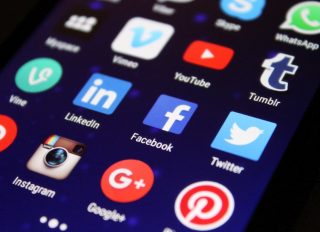 The social media giant Twitter takes action against a number of accounts that claimed to be owned by Black supporters of President Donald Trump and his re-election campaign. Twitter says these accounts broke the rules on spam and platform manipulation.

They found more than two dozen accounts which had over 260,000 tweets, retweets and interactions. Some of these accounts even gained thousands of followers. They used images of real people but it did not match the identity of a real person. There were phrases like “Yes I’m black and I’m voting for Trump”.

Now, the Trump campaign took some time to respond to this investigation but it seems as though these accounts are not a new thing. Sources reveal that some accounts were created back in 2017 but had become more active since the election is near.

Twitter made a statement saying “Our teams work diligently to investigate this activity and will take action in line with the Twitter rules if tweets are found to be in violation”.

Early voting has already begun in some states and we encourage everyone eligible to get out and vote! Use your voice.