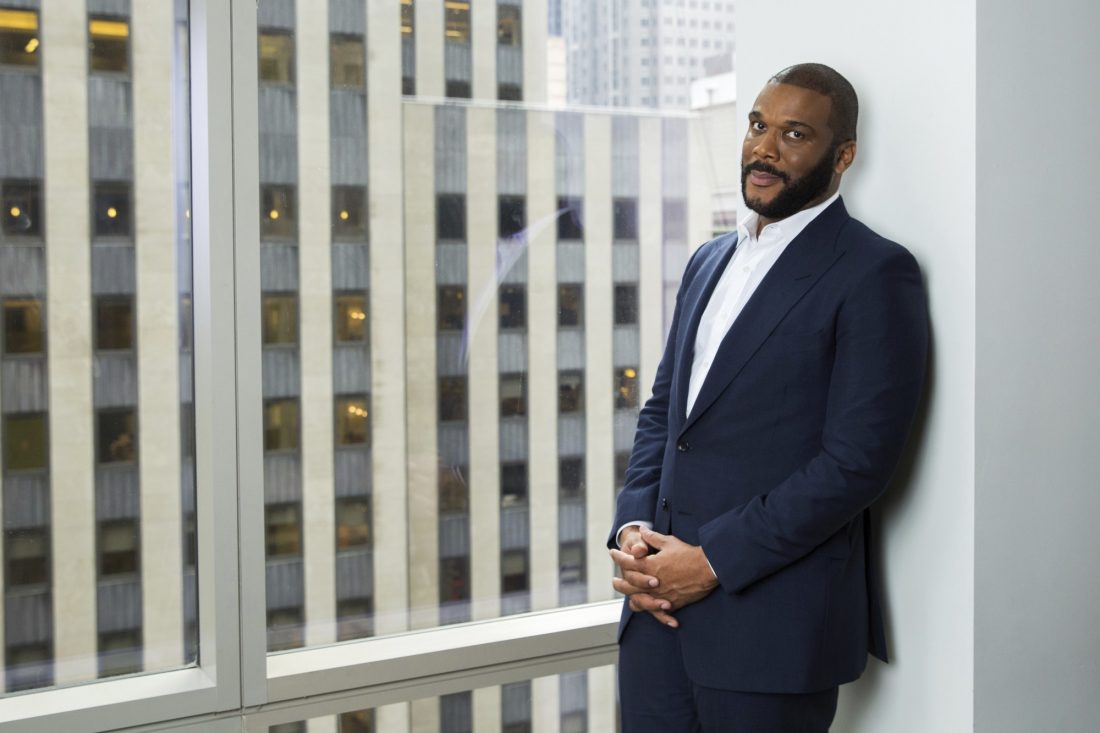 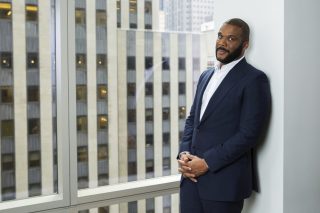 The boyfriend of the late Breonna Taylor, Kenneth Walker, is still re-living a tragedy as he is fighting a case against Louisville Sergeant Jonathan Mattingly. He created a GoFundMe page to help in his upcoming legal battle and Tyler Perry made four separate installments over the weekend to the page totally to $100,000.000. Each transaction were made within minutes of each other. The first of $10K and another at $10K following. Then, Perry donated an additional $50K and the final donation of $30K helped his GoFundMe surpass the goal of $100K, leaving him with $104K.

The Louisville Sergeant Mattingly filed a lawsuit again Walker claiming he was assaulted and that caused him emotional distress when he opened fire on the night Breonna was murdered. He is requesting a jury trial and his attorney says he was shot and “nearly killed by Kenneth Walker. He’s entitled to use the legal process to seek a remedy for the injury”. Walker initially filed a lawsuit claiming self defense after the police entered without announcing themselves. Authorities claim they identified themselves and were immediately met with gunfire upon arrival. Neighbors say they never heard the police announce themselves.

We are still awaiting results of the lawsuit. So far, a “no-knock” warrant has been banned and an officer involved has been charged with three counts of wanton endangerment for bullets that hit an apartment of Breonna’s neighbors. We will update the site if there are any changes.