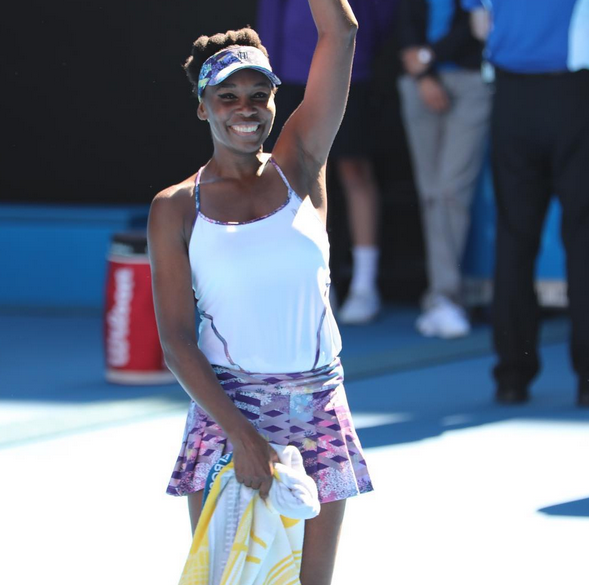 WHUR reported earlier this week that Naomi Osaka withdrew from the French Open this week to prioritize her mental health. Venus Williams had this to say in the last few days regarding Naomi’s withdrawing.

“For me, personally, how I deal with it was that I know every single person asking me a question can’t play as well as I can and never will,” she said.

“So no matter what you say or what you write, you’ll never light a candle to me.

“That’s how I deal with it. But each person deals with it differently.”

Her comments drew a lot of buzz and brought about a lot of praise from individuals in the sporting industry.

“I think instead of basically traumatizing her and making fun of her situation, we should be more accepting and allow her to take the time she needs to work on herself and better herself so she can be in a better position to play tennis and be happy,” Stephens said.

“I have read a lot of things that were just unkind and very insensitive and I just feel like there’s no room for that.