Buffalo Mass Shooting: Why are African Americans under attack?

They continue to happen. Mass shootings in the United States. Specifically, killings that target African Americans. Ten people were murdered at a Buffalo grocery store this past weekend by an alleged white supremacist. Authorities believe the murders were sparked by a conspiracy theory that there is systematic plan to replace white people throughout the U.S. with people of color and Jews.

Why are African Americans under attack ?  And is the white supremacist movement being fueled by those seen as legitimate voices? That and more is part of our conversation tonight. 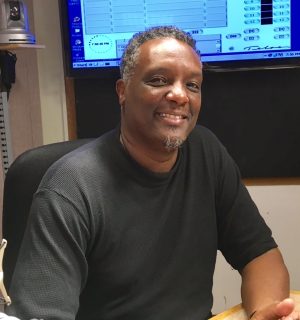 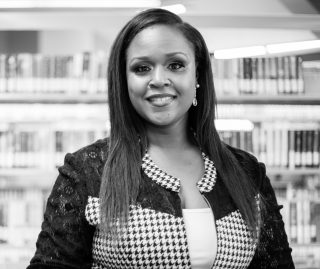