The Florida Board of Education has banned the teaching of Critical Race Theory.  Governor Ron desantis opened the meeting saying we need to educate kids about historical facts, and he stresses slavery, civil rights and the holocaust are already taught in our schools.  CRT gained a lot of steam following the publication of the New York Times “1619 project.”  It argued the institution of slavery was the nation’s true founding and the American Revolution was fought in part to secure slavery.  This debate continues across the country including in Loudoun County, Virginia where some parents are also pushing back. 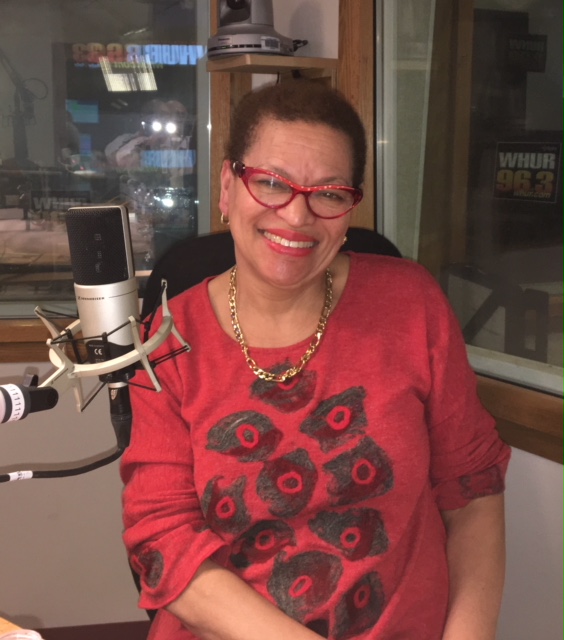