It has happened again.   A police traffic stop has ended in the death of a black man.  According to police in Brooklyn Center, Minnesota, 20-year-old Daunte Wright was pulled over Sunday afternoon for expired tags.  During the stop… police discovered Wright had an outstanding misdemeanor warrant and attempted to arrest him.  He attempted to get back in the car and was shot by a police officer.  We look at the facts of the incident and try to figure out what happened. 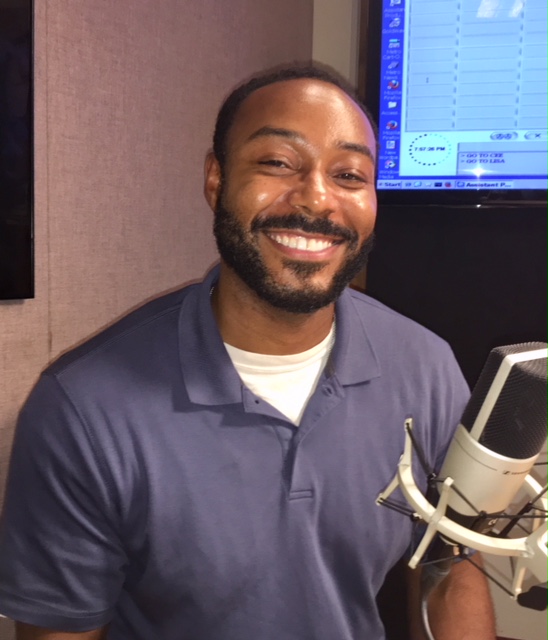 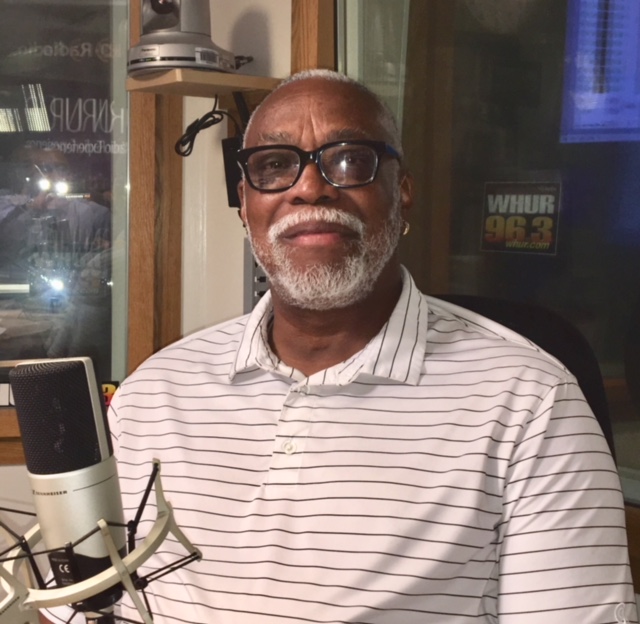