Haiti, After the Assassination of President Jovenel Moise

Pressure is mounting on Interim Prime Minister Claude Joseph, the man who claims to be Haiti’s leader in the aftermath of the president’s assassination. At least two other officials claim to be the legitimate head of government amid a race to fill the political power vacuum.  Where is Haiti now, politically and what does the future hold for the poorest country in the western hemisphere? 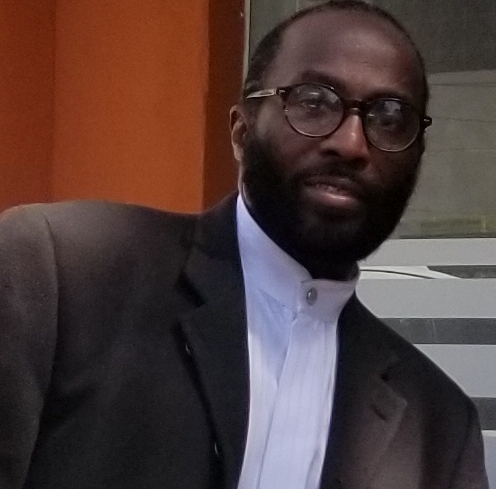