A Montgomery County man is facing sex trafficking charges in Florida.  Miami-Dade State Attorney Katherine Rundle says rapper, 31-year-old Monriko Clements, also known as “King Swuice”, met a 23-year-old woman on the dating site Tinder last fall.  After dating for several weeks… he’s accused of taking her to south Florida and selling her sexual services for cash… which he kept.  He was arrested in Maryland and faced a Florida judge last month. As incredible as this story may seem, it’s just one of many being played out across the country and in your community.  January is National Modern Slavery and Human Trafficking Prevention Month.  We’re examining this difficult but important topic. 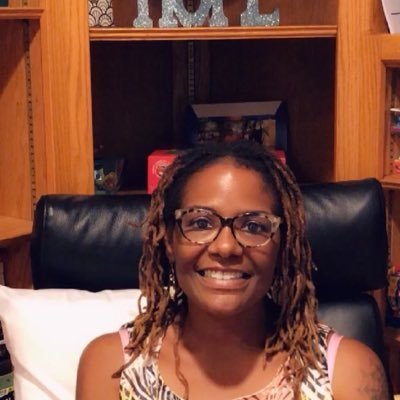 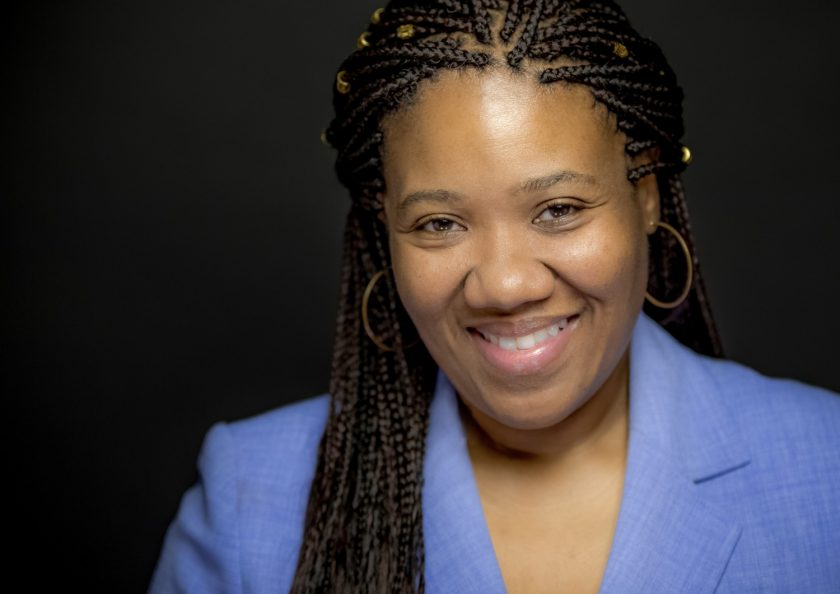