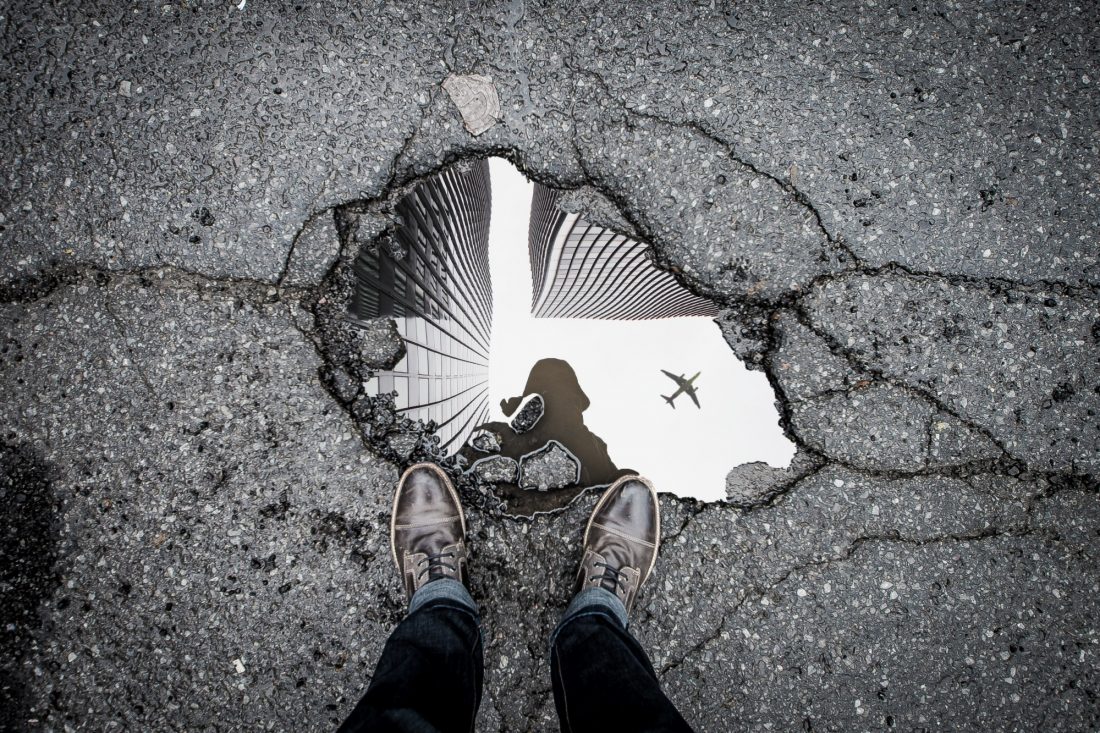 (Washington, DC) — The National Park Service will start repairing potholes on Baltimore-Washington Parkway today. The repairs come ahead of a larger repaving project that will start in mid-April rather than in the fall. The potholes got so bad recently, the Park Service reduced the speed limit on the parkway. Officials are hoping that the repairs will improve driving conditions until the repaving projects begin in a few weeks.

(Charlottesville, VA) — A teenager is admitting guilt in making threats that shut down Charlottesville schools for two days. He was arrested a week ago for threatening a school and harassment by computer. Investigators say he threatened an ethnic cleansing in an online forum. The student pleaded guilty on Wednesday and will be sentenced April 24th.

Flight Diverted To Dulles Due To Fuel Odor 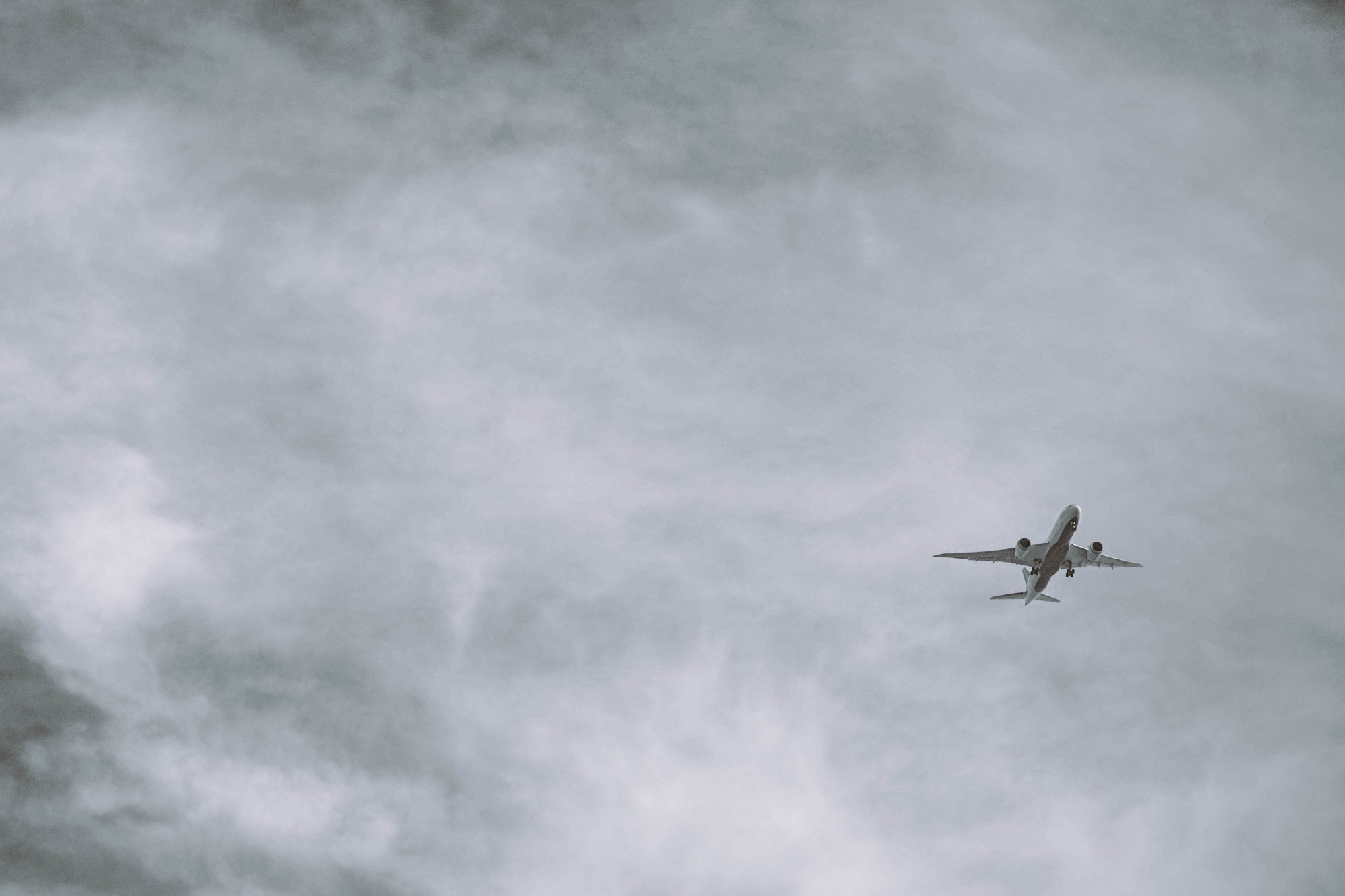 (Washington, DC) — Seven passengers on a United Airlines flight from Baltimore are being hospitalized after an unscheduled landing at Dulles Airport in DC. The Metropolitan Washington Airport Authority says a fuel odor was reported in the cabin of the plane after it left Baltimore-Washington Airport around 7:00 a.m. The San Francisco-bound flight was diverted to Dulles and was met by fire and rescue crews. No other information has been released at this time.