After five years as CEO of the Prince George’s County School system… Dr. Monica Goldson announced her retirement at the end of the school year.  The announcement was a surprise to many.  She started in the classroom 32 years ago and is ending her career with the top job.  What’s behind this decision?  We’re doing a bit of an exit interview tonight. 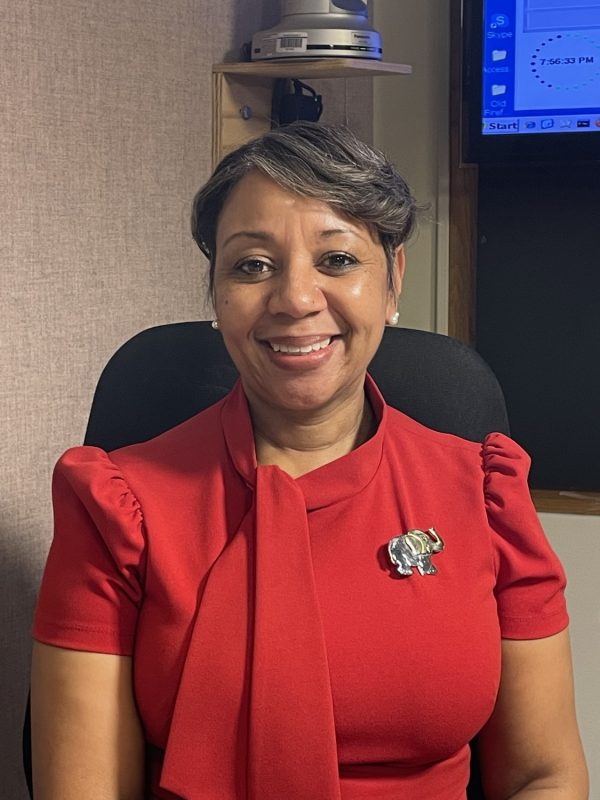