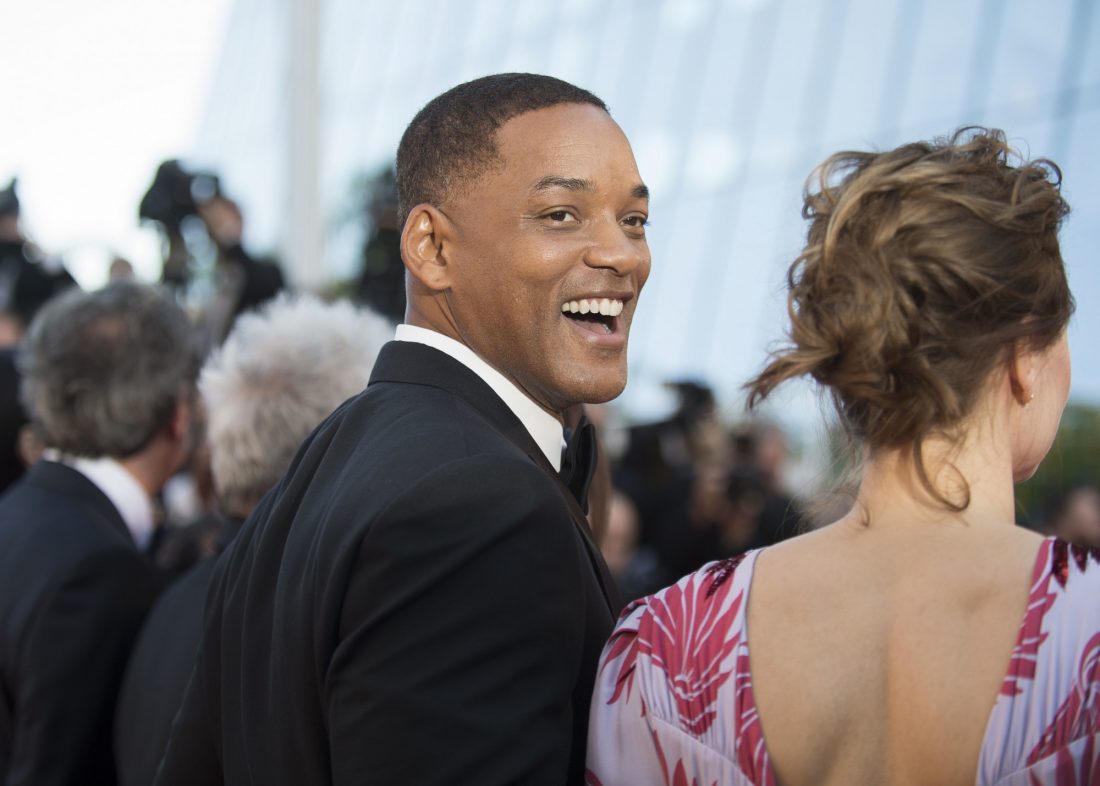 It was the slap, seen around the world.  What’s left in its wake is more than a stinging left cheek on comedian Chris Rock’s face.  The reputation of actor Will Smith has taken a serious hit. The Motion Picture Academy will meet tomorrow to consider disciplinary action against him.  Some projects involving Smith have been put on hold.  But what about his 24 karat gold reputation?  For many it has been tarnished.  We’re examining how he and people without his star power can clean up a self-soiled reputation. 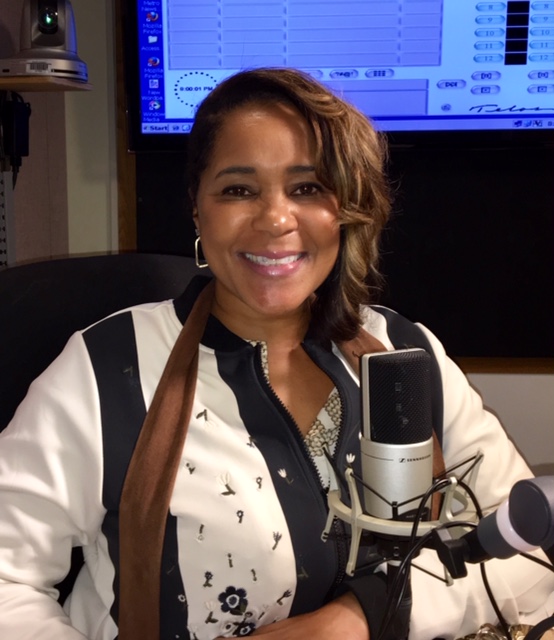 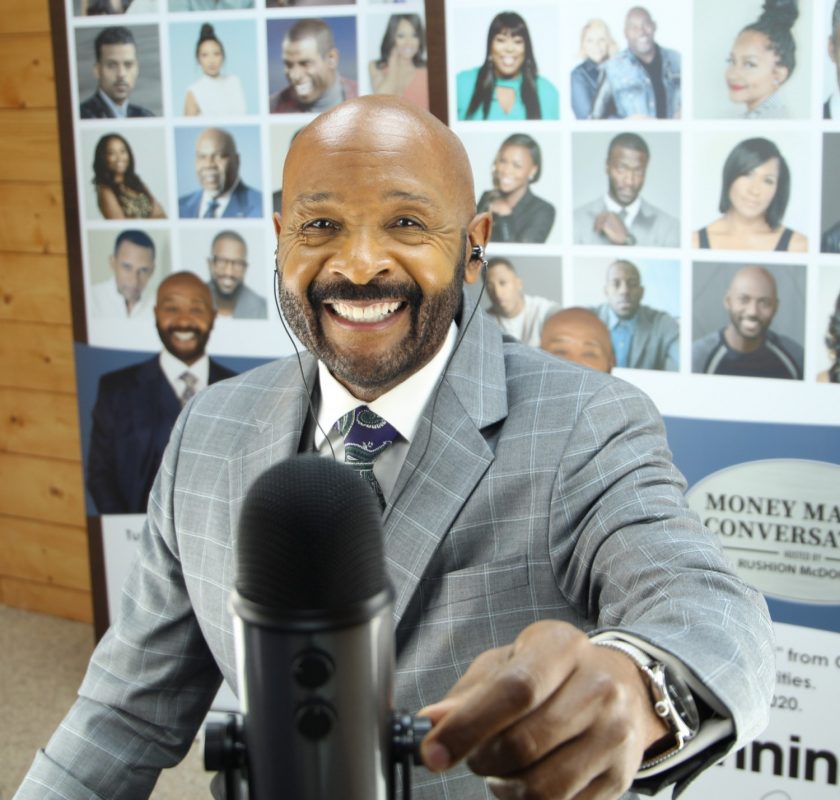