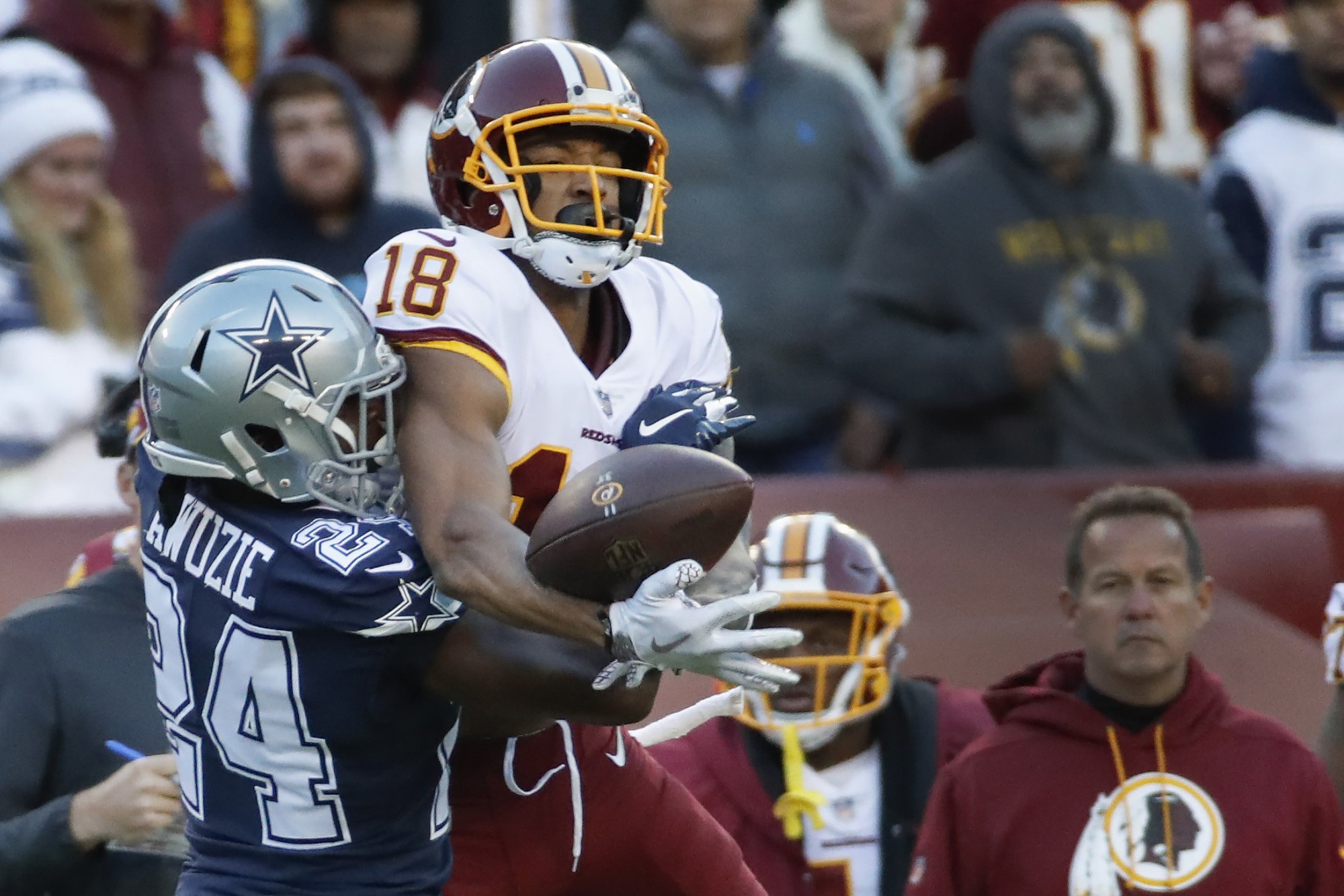 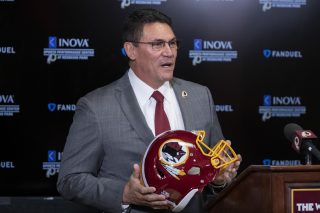 Washington’s professional football team has a new head coach.  Ron Rivera is now the 30th head coach in franchise history.  Rivera says he’s committed to changing the team’s culture, hoping that will translate to success on the field and throughout the organization.  But will ‘Skins fans stay committed after nearly three decades of disappointment?  Or has a run to the Ravens already begun? 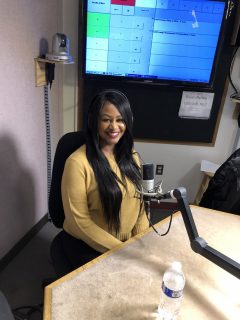 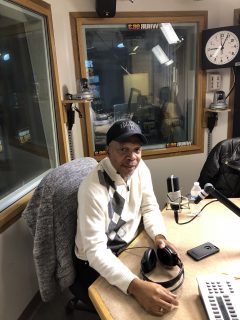