Last October, a 10-year-old old boy was charged with a 4th degree sex offense and second degree assault for an incident on the playground at a Charles County elementary school.  It happened when three boys and three girls were playing tag.  One of the boys was accused of making sexually inappropriate remarks and gestures.  One boy wrapped his arms around a girl according to school officials.  We’re discussing what we tell our children… especially young black boys… about the consequences of violating personal space in this me-too climate. 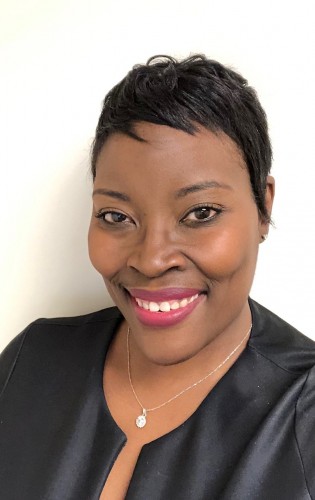 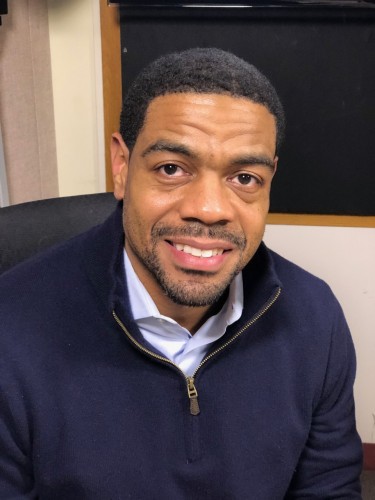