It’s been more than four months since Louisville, Kentucky EMT Breonna Taylor was shot to death by Louisville police during a raid of her apartment.  Since then… one of three police officers has been fired, the other two are on administrative leave.  All of this amid dozens of protests and cries for arrests and prosecution of the officers. What is the status of the Breonna Taylor case?  Why does it seem to take so long? 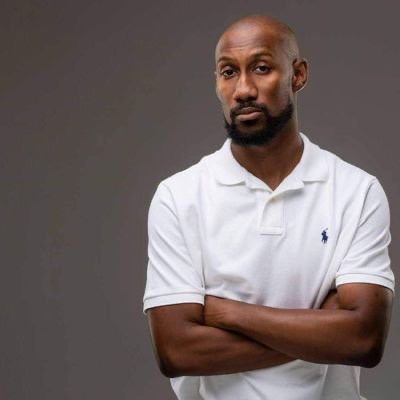 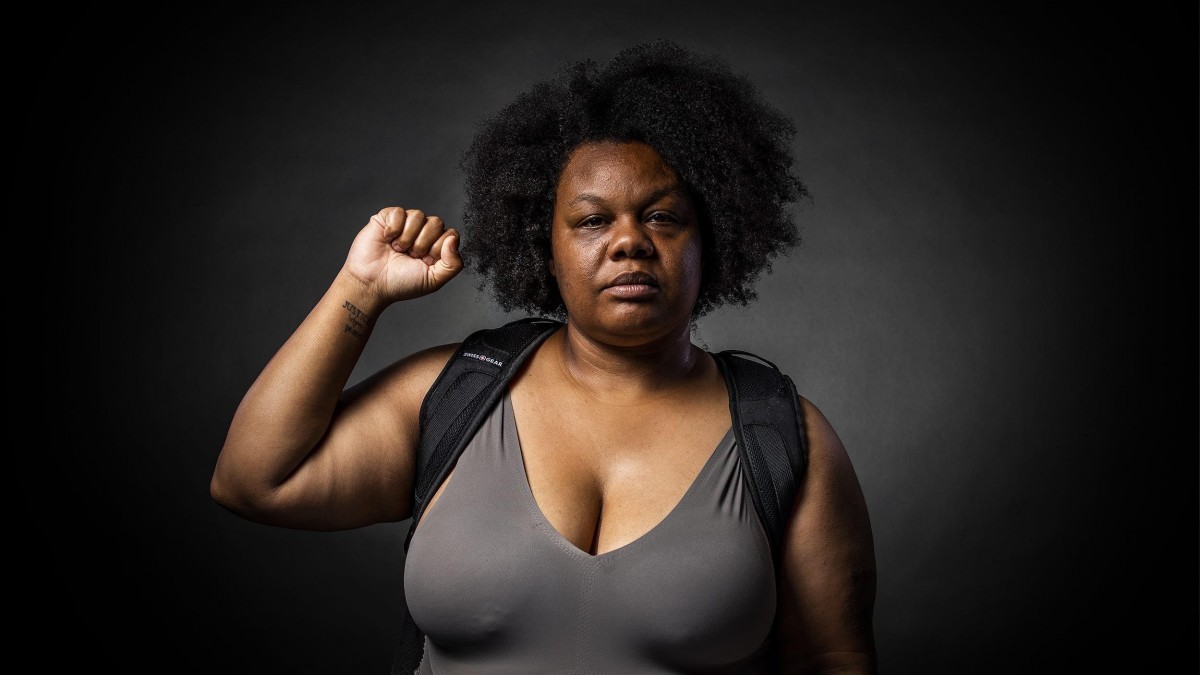 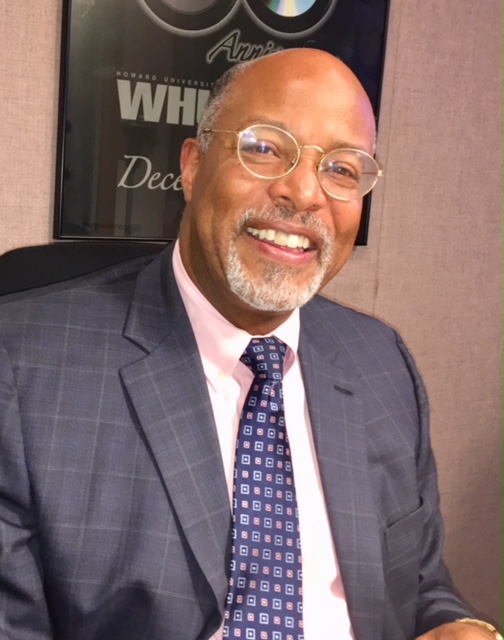