THE JOURNEY: “Captains of Debate” 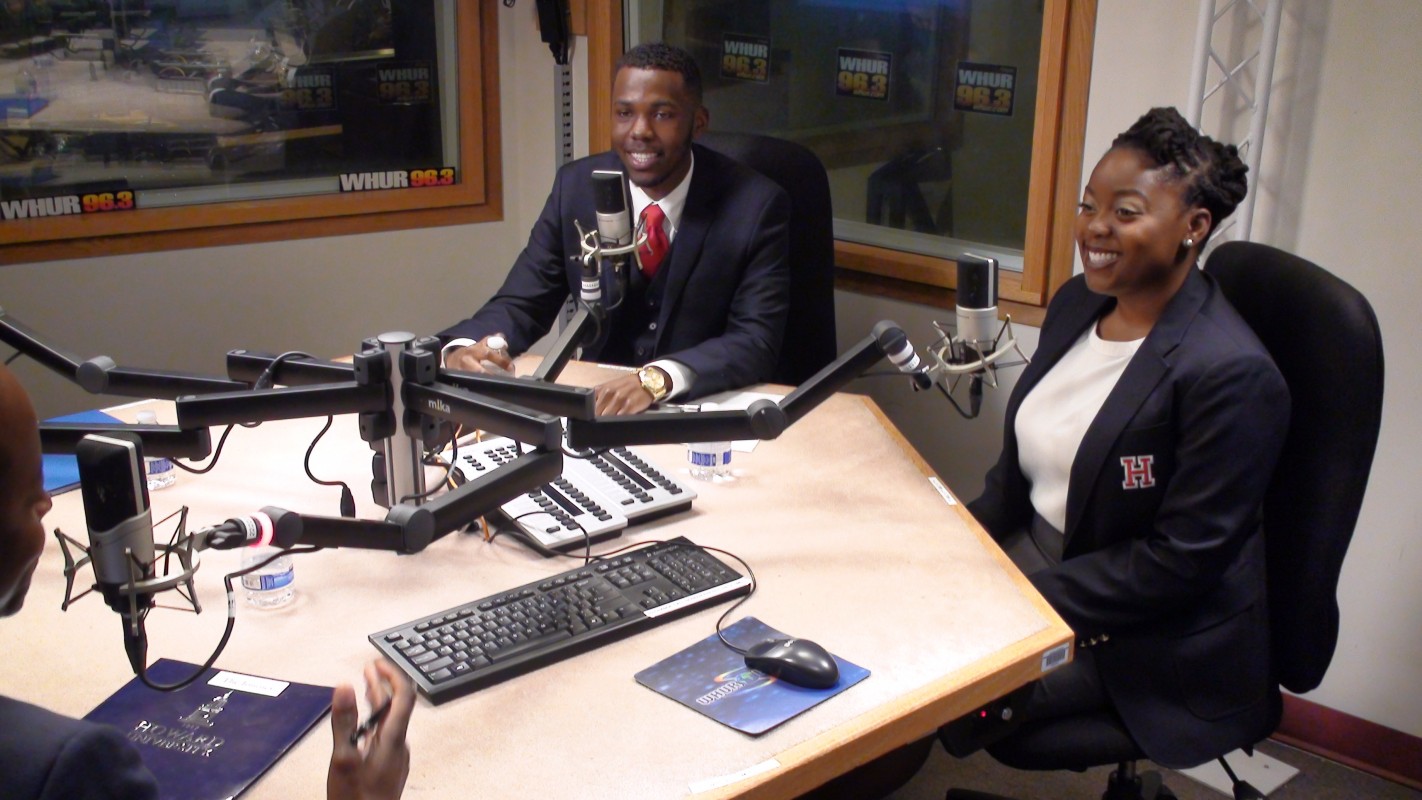 The question is not “Which is the real HU?” but “What is the role of debate?”  On this episode of The Journey, President Wayne Frederick talks with the captains of the debate teams from competing schools — Hampton University and Howard University.  Caleb Woods (Hampton) and Kalah Ozimba (Howard) join Dr. Frederick to explore the intellectual competition that has existed on the campuses of HBCUs for decades.  They also discuss the place of debate in a contemporary world.