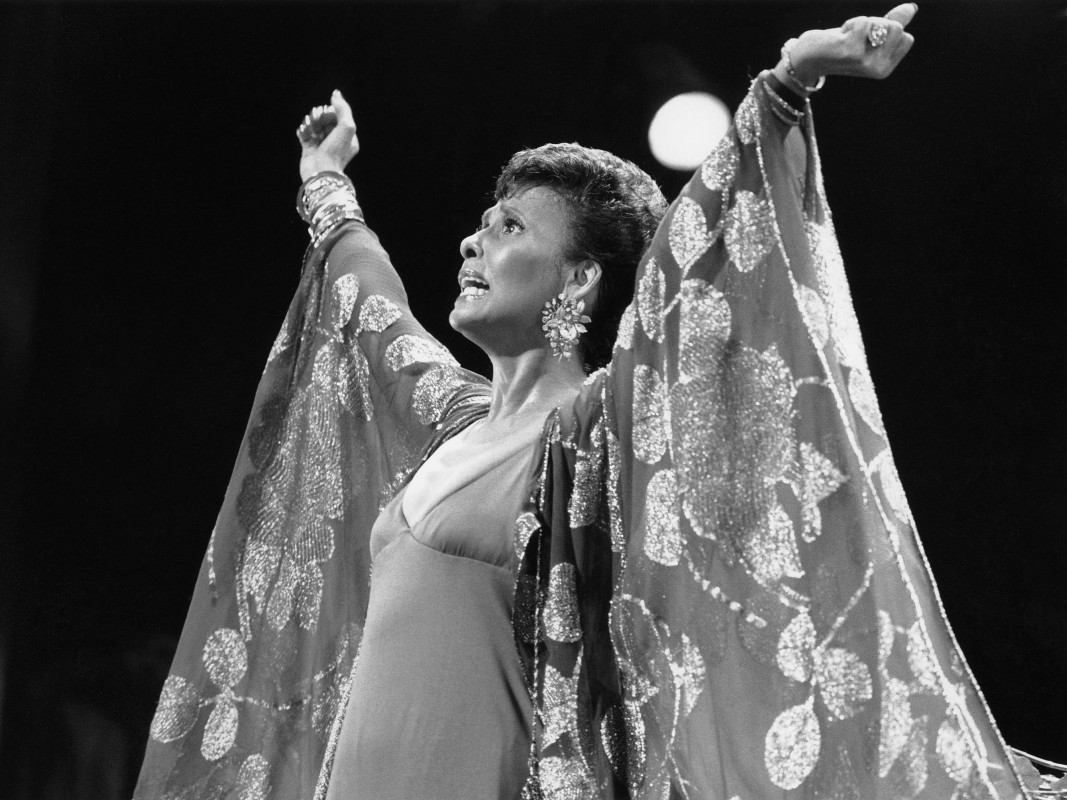 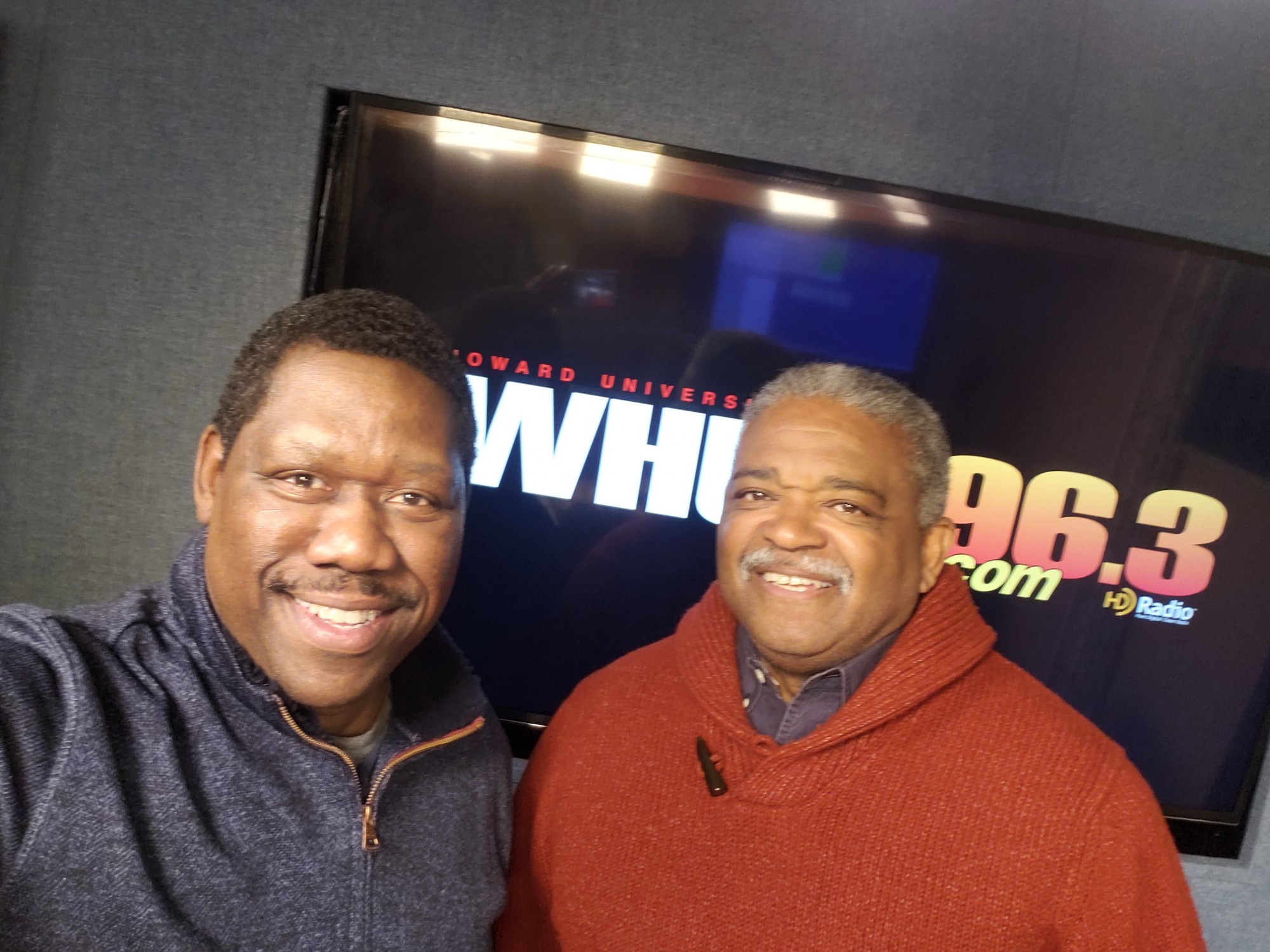 In honor of Black History Month our sister station WHUT-TV is hosting a film screening of a powerful production detailing the life and legacy of one of the most important religious figures of the 20thcentury.  The film is entitled “Backs Against the Wall:  The Howard Thurman Story.”  My guest this morning is Jeff Lee- WHUT General Manager

WHUT will host the film screening of “Backs Against the Wall:  The Howard Thurman Story.”  This film explores the extraordinary life and legacy of Thurman who became a spiritual foundation for the Civil Rights Movement, inspiring many of its leaders including Dr. Martin Luther King, Jr., Jesse Jackson, and Congressman John Lewis.  For more information go to: www.whut.org. The film screening will be Tuesday, February 19th@ 7pm.  Doors open at 6:30pm.