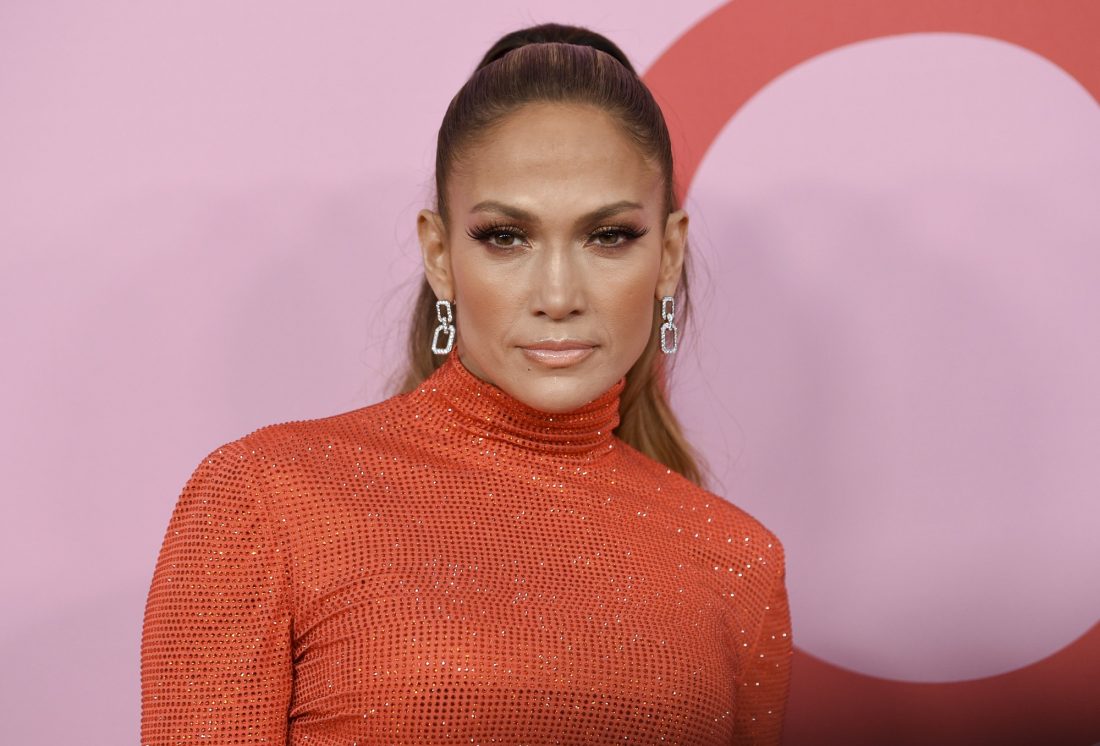 It looks like Ben Affleck was spotted over the weekend with newly single Jennifer Lopez sporting a watch with a special significance. The watch appears to be  the narrow silver chain-link watch he often wore when the pair first started dating nearly 20 years ago. A fan was actually the one to make the catch and social media has been ablaze ever since. “It’s the lil things…” the fan account captioned a snap of Affleck sporting the accessory over the weekend next to a throwback photo wearing what appeared to be the same watch on the set of Lopez’s music video for “Jenny from the Block” in October 2002.

Affleck and Lopez were pictured outside of her L.A. home in late April following the singer’s split from Alex Rodriguez, 45. Then, they went away together for a days-long trip to Montana, where they were spotted driving together on May 8, according to sources. Does that mean the pair is back together and official? I guess we’ll all just have to wait and see!