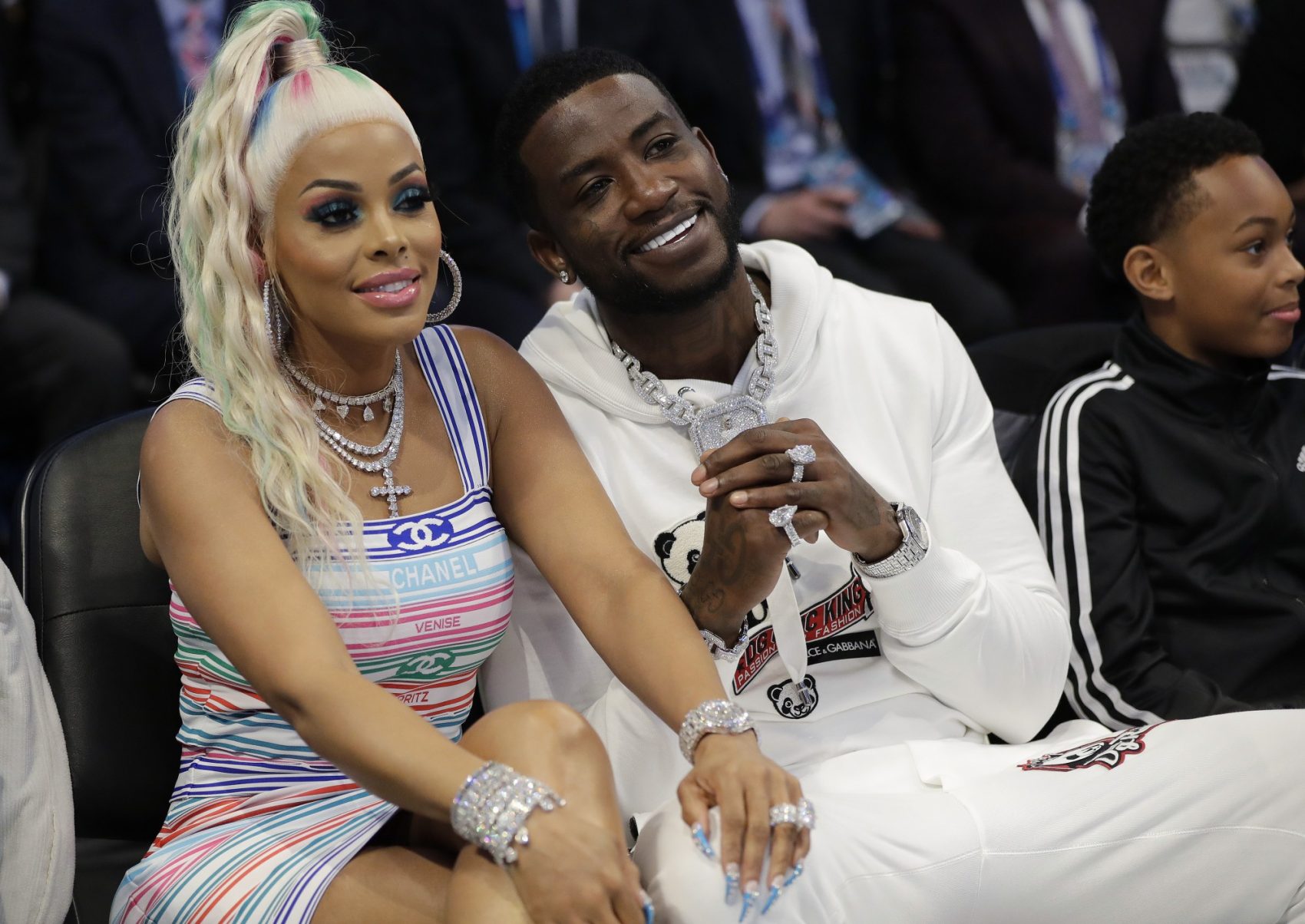 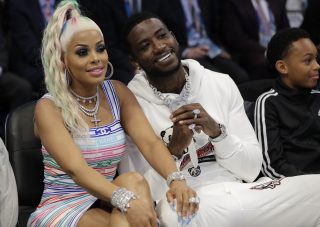 Many are still wondering how Verzuz creators Timberland and Swiss Beatz got Young Jeezy and Gucci Mane to agree to a battle this evening, after a long beef between the two occurred in the past.

Verzuz TV has been the latest hit battle via Instagram live between many iconic artists including Erykah Badu, Jill Scott, Monica, Brandy, Nelly and more. Many of the artists have never publicly went hit for hit in a battle so fans were immediately drawn to the idea when presented on social media. Now, Jeezy and Gucci have agreed for a verzuz battle and Gucci isn’t holding back any feelings.

Recently, Gucci posted a meme from a Court Cam television show that shows a father jumping over a court guard to get to his daughter’s murderer. The caption read “go dig yo partna up I bet he can’t say sh**” in reference to the lyrics from Gucci’s song Truth that released back in 2012. For those who are unaware of what this means, Gucci and Jeezy were known for their infamous beef after Jeezy’s associates ran into Gucci’s house attempting to assault him when Gucci shot and killed one of Jeezy’s friends named Pookie Loc. The incident went to trial and Gucci was acquitted after claiming self defense.

Originally, the two were acquainted. The beginning of the beef happened after a collaboration between the two on the classic song ‘Icy’ and ultimately Jeezy put a hit out on Gucci over rights to the song. Luckily, the two put these incidents behind them and agreed to do something for the fans. Who will be the winner?