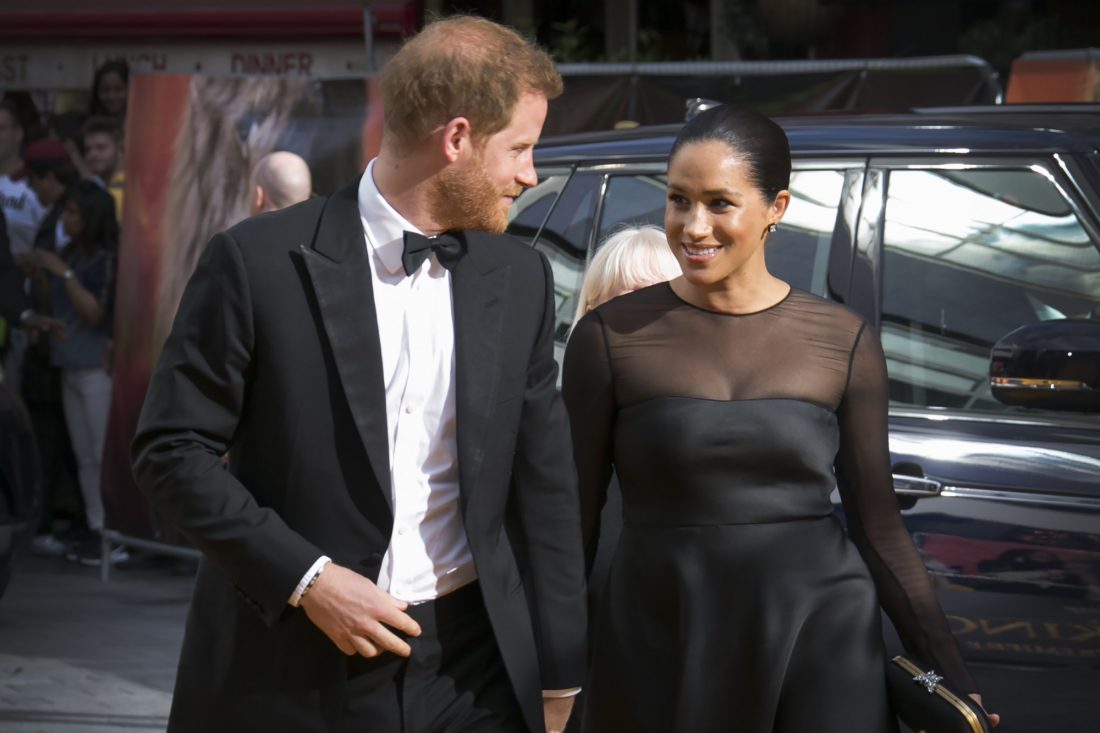 Piers Morgan Quits Show After His Comments About Meghan Markle

TV Host Piers Morgan, known for hosting the UK network show Good Morning Britain, has decided he is leaving the show for good after he walked off set during a live recording.

What happened so quickly eventually stemmed from Morgan’s comments about Meghan on a previous episode that received over 40,000 complaints, according to sources. Today, the weatherman, Alex Beresford called Morgan out about his comments and his previous relationship with Meghan.

Morgan stormed off set and made a statement that he would not be returning. “You don’t like Meghan Markle, you’ve made it so clear a number of times on this program, a number of times” Beresford said. Morgan was truly bothered and was being called out on a number of things, but that put the cherry on top.

Is this really the end for his career? The Oprah Winfrey interview with the Royal family is causing some tension after comments were made from both Harry and Meghan about racism, colorism and more issues within the family.

As we all know, the couple migrated to California after resigning from their royal duties. This historical move made many wonder why Harry would decide to break the family cycle, but many truths are coming out to confirm their reasoning. We will keep the site updated with more to come!