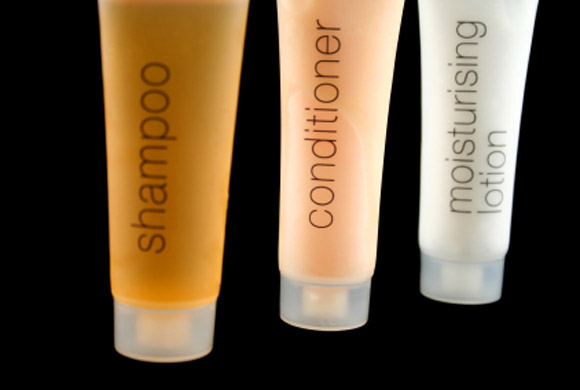 Should We See A Lawsuit Against Gorilla Glue? 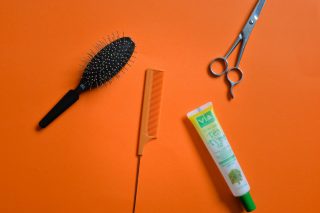 A couple of weeks ago, Tessica Brown came to social media and explained that she had used
Gorilla Glue on her hair for styling after running out of the correct hair spray, Got 2 B Glue. After using the Gorilla Glue, her hair was laid but it seemed it would be laid forever after she tried to wash it out and it would not move.

Her hair was stuck in the same position for over a month. Once she shared her story
on social media, she received various home remedies to help ease the glue, that did not work.
Even on Tik-Tok, she was advised by a Dermatologist to use ACETONE on her hair to loosen
the bonds of the adhesive and even a product called Goo-Gone, that was mentioned to NOT be
healthy for her scalp/ skin.

After all of these hardships, Ms. Brown went through a FOUR HOUR SURGERY! That did
finally remove and release her scalp of this gorilla glue nightmare. This surgery was done by
plastic surgeon Dr. Michael Obeng of Beverly Hills, CA. As reported by TMZ, Dr. Obeng
assisted Tessica by concocting a solution specifically for Tessica for this surgery and conducted
the surgery free of charge.

Now that the nightmare is over, we may see a lawsuit from Tessica, due to Gorilla Glue’s
inability to warn the consumer on the Gorilla Glue spray bottle from using it in the hair,
considering the fact that it did say it was a multi-use. We will update the site with more to come.