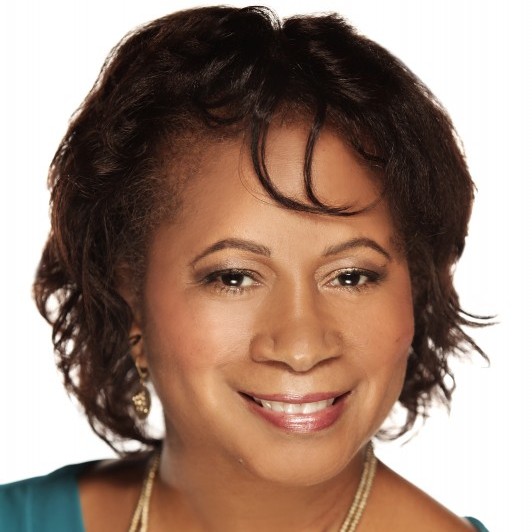 Ms. Webb has marked her twentieth year of providing her special mix of Gospel music and history to the Washington, DC metropolitan area in 2010. The National Convention of Gospel Choirs and Choruses presented Ms. Webb with a Lifetime Achievement Award this year for continuous service and support of Gospel Music. Her performance and body of work in the Gospel music industry was instrumental in WHUR receiving the 2009 Stellar Award for Major Market Station of the Year. She produced two Gospel Music CD Compilations for Time Life and is a featured Gospel music expert in the film documentary “Rejoice and Shout.” Her other awards include the George Foster Peabody Award from the University of Georgia, the Alfred I. Dupont silver baton from Columbia University and six local EMMY Awards and 14 nominations from the National Academy of Television Arts and Sciences.  Jacquie Gales Webb also works with public radio networks, station managers, producers and consultants to support and improve the nation’s public radio system as a Director of Content for the Corporation for Public Broadcasting.  She serves on advisory boards for the John F. Kennedy Center for the Performing Arts and the Smithsonian Center for Folklife and Cultural Heritage.