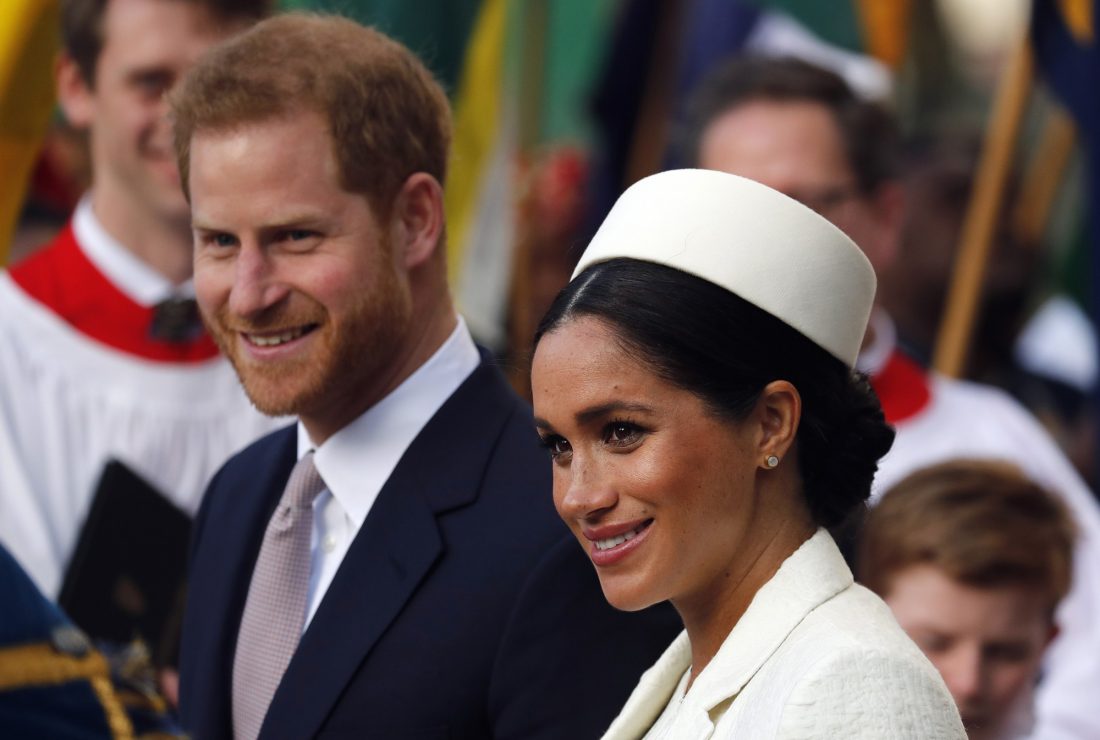 LONDON (AP) — Buckingham Palace has announced that Prince Harry and Meghan, the Duchess of Sussex, will make an official visit to South Africa in the fall.

The trip announced Thursday would likely be one of Meghan’s first international trips since the birth of the couple’s son Archie in May.

Harry also plans to make official visits to Angola and Malawi during the trip at the request of Britain’s Foreign Office, and make a working visit to Botswana.

The date of the trip hasn’t yet been announced.

Harry and his brother Prince William have traveled throughout Africa and both are involved in efforts to protect wildlife there. Harry is also patron to a charity helping children in Lesotho.