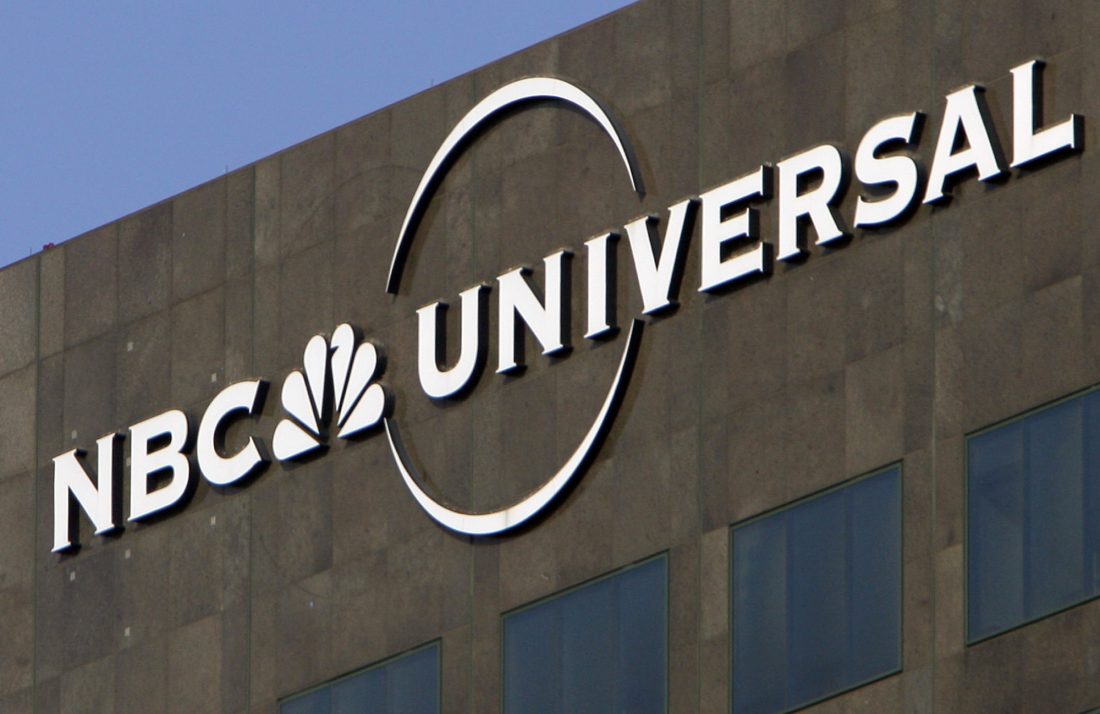 ‘The Office’ To Leave Netflix For NBCUniversal In Jan. 2021

NEW YORK (AP) — Netflix’s announcement that NBC’s hit show “The Office” will be pulled from its lineup after 2020 and head to NBCUniversal’s upcoming service is the latest example of jockeying between streaming services that is set to heat up as they bulk up their TV and movie offerings to attract users.

In a tweet Tuesday, Netflix said it was “sad” that NBC was taking back the show but added it will still be on Netflix for the next year and a half.

As people abandon traditional pay TV providers like cable, services like Netflix and Hulu have benefited by offering viewers TV shows from traditional networks. But content makers like NBC Universal, Disney and Warner Media are entering the game and will likely take back much of their own shows and movies.

Tags: ‘The Office’ to leave Netflix for NBCUniversal