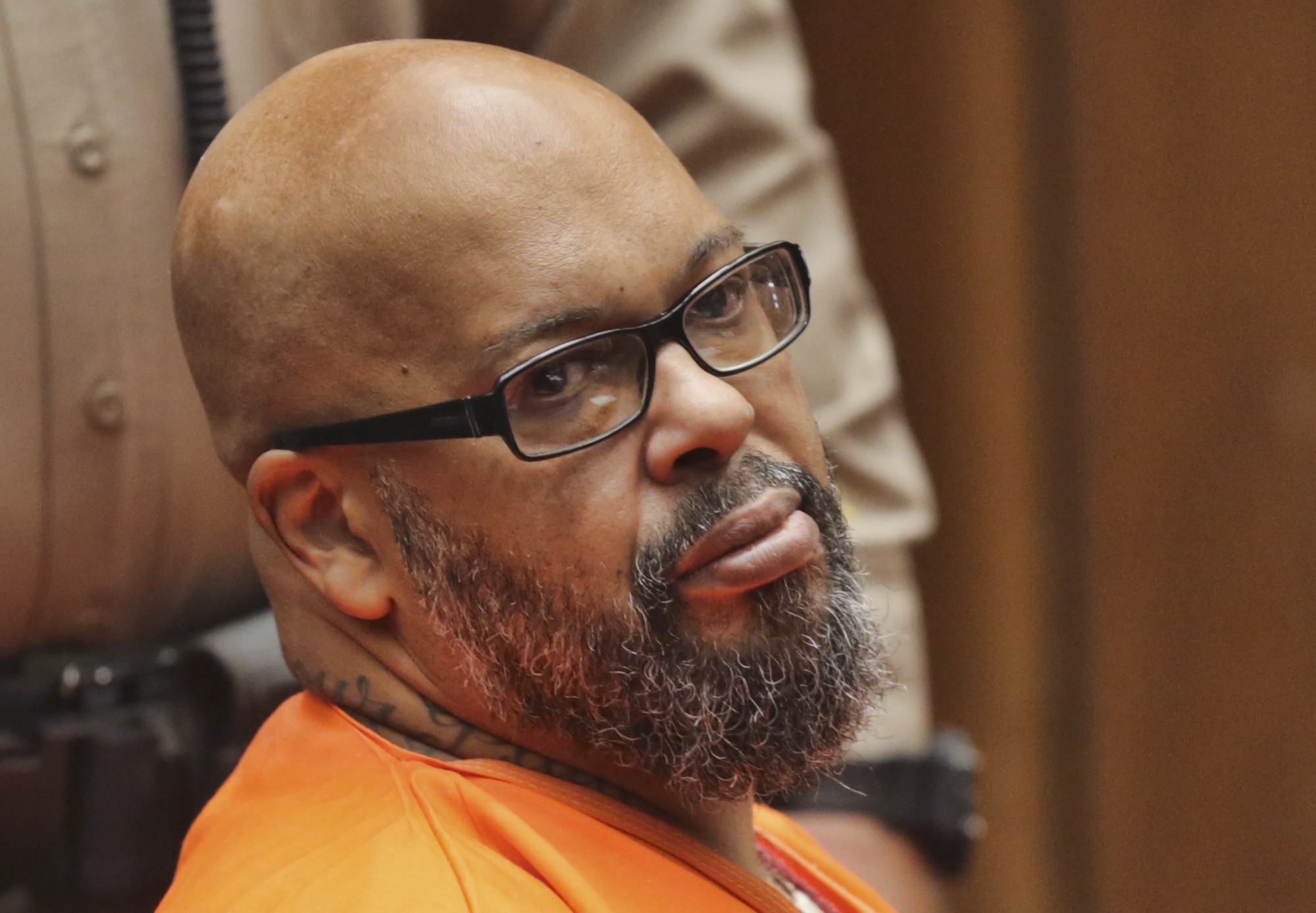 You Know Suge Aint Got It! [LAWSUIT]

Suge Knight, former CEO of the infamous Death Row Records which is responsible for several classic west coast hip hop tracks can not catch a break.  Suge is currently serving a 28 year sentence for a 2005 manslaught case but the hits keep coming!

A woman named Lydia Harris says she was a early investor in Death Row and was the company’s original first VP but was forced to step down after the company began having success.

You are probably asking yourself, would Suge would do something like that? The judge obviously thought so and slapped Suge with a 107 million dollar judgement. Yikes! Hence the title of this post 🙂