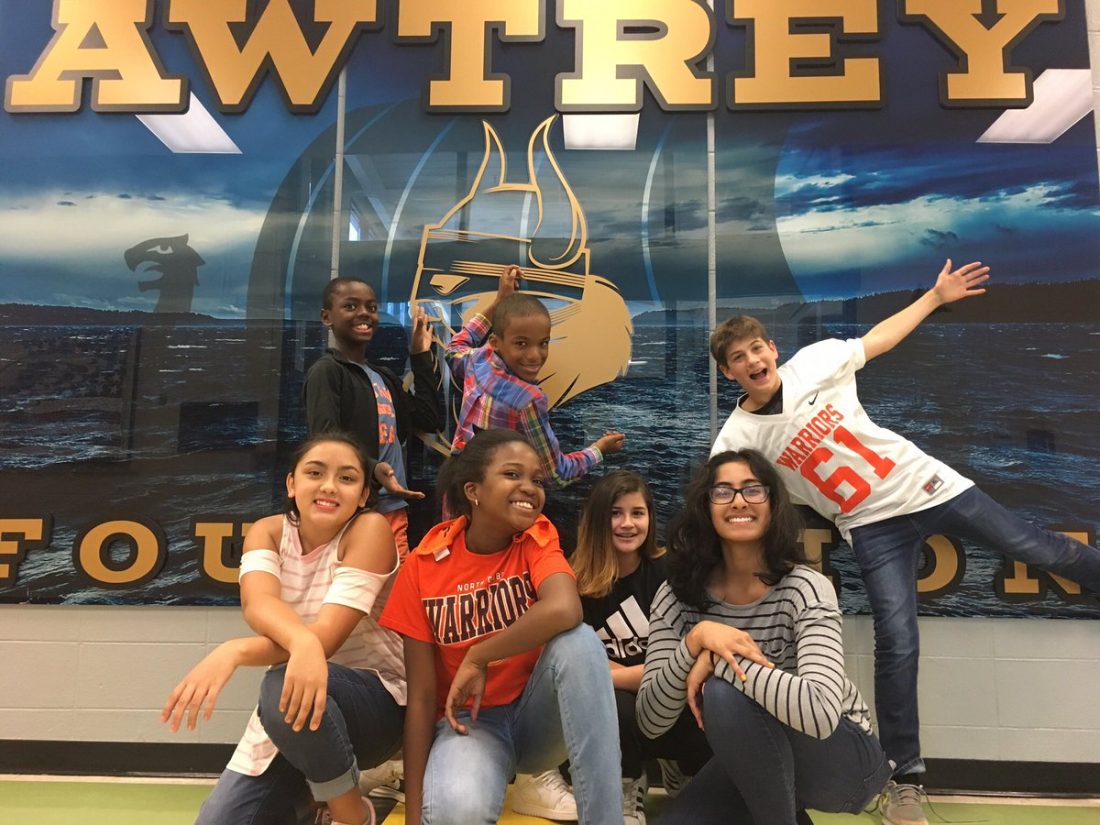 A White Teacher Is Fired For Calling Black Students Devils

It has happened yet again. A person hired to care and teach children has done the unthinkable. A substitute teacher in Atlanta has been terminated for reportedly writing a note describing her black students as devils and white children as angels. 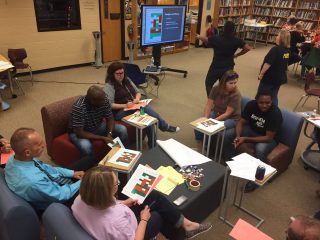 It happened at Bernard Awtrey Middle School. The story went public after students at the school took pictures of the note and showed it to their parents. Some of the parents immediately posted the letter to Facebook.

A spokesperson for the school system confirmed that the unidentified teacher had been terminated. They also confirmed that the teacher in question made two lists one entitled “angels” and the other “devils”. Officials say they do not tolerate anyone employed with them making comments that are disrespectfully in any way.