(Washington, DC)  —  Acting Navy Secretary Thomas Modly is resigning after a leaked audio showed he called the former captain of the USS Theodore Roosevelt “stupid.”  Modly removed Brett Crozier from his post after the captain sent a four-page letter asking for urgent help as the coronavirus was spreading on his nuclear aircraft carrier.  He had apologized this morning for saying Crozier was “too naive or too stupid” when he spoke to the crew about the dismissal.  More than 170 sailors on the Roosevelt has tested positive for the virus. 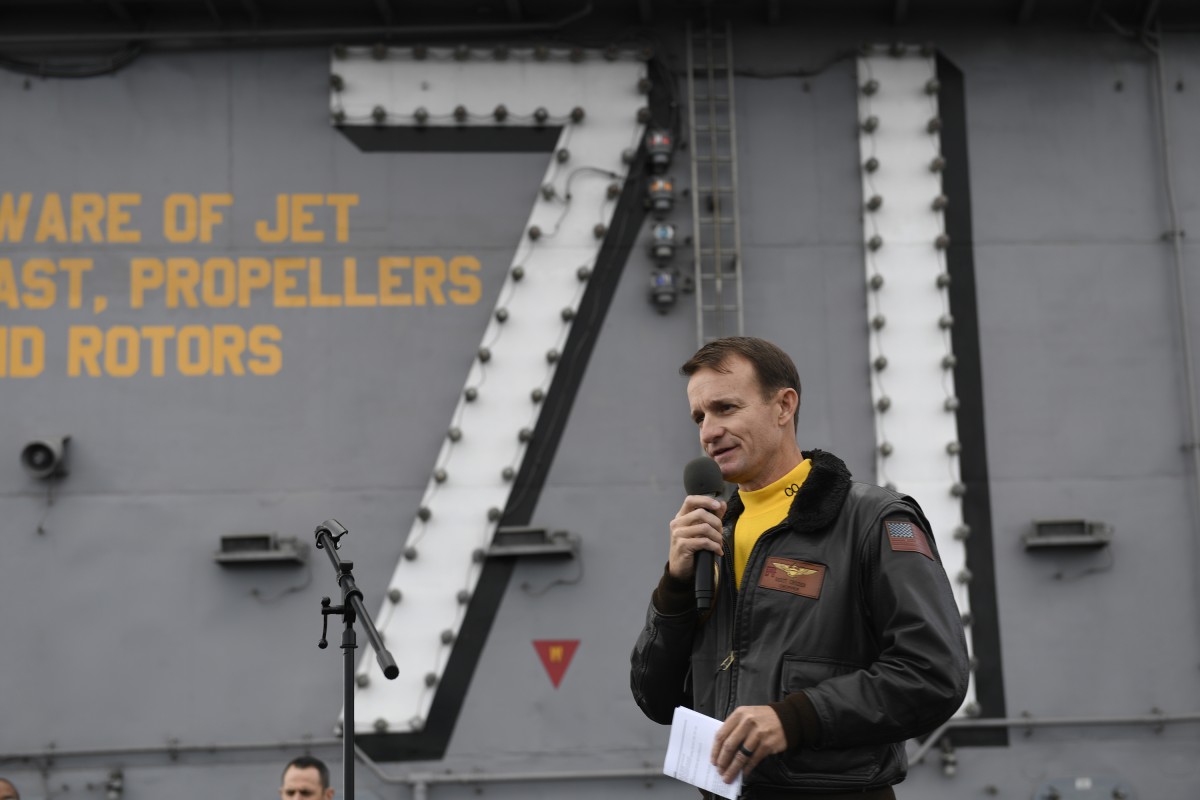