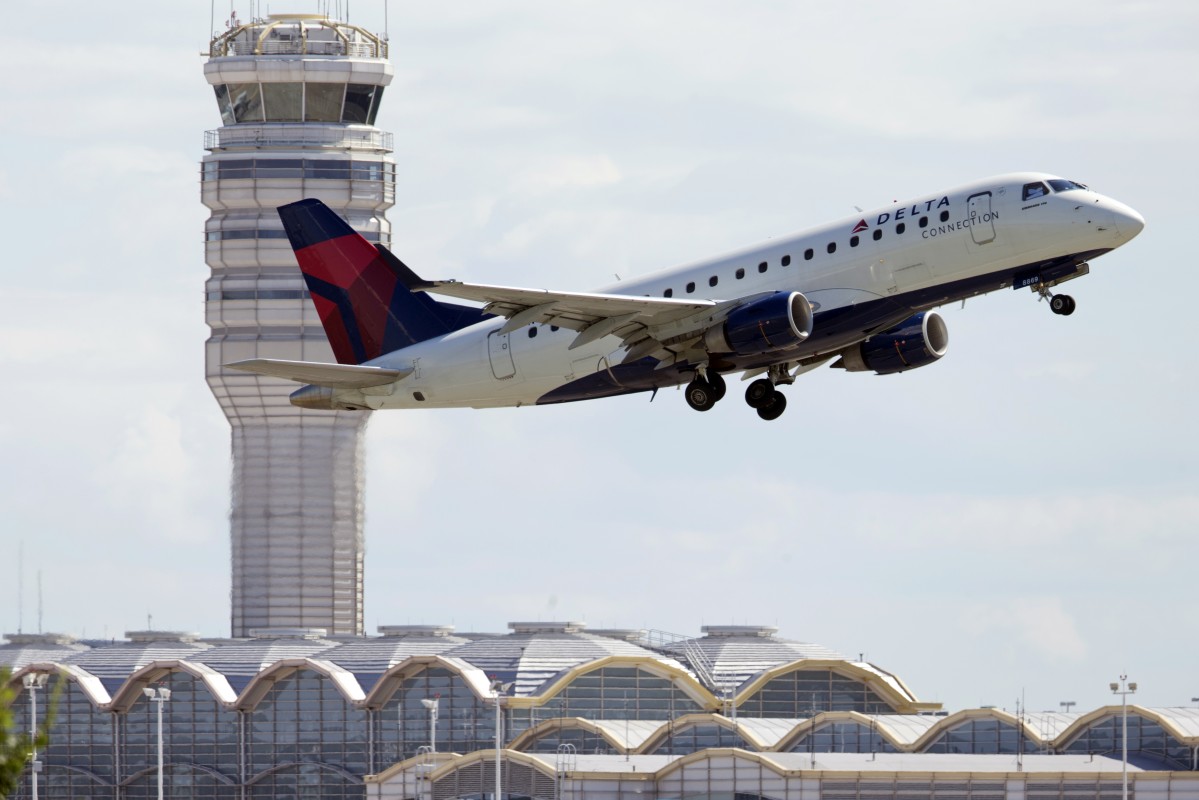 It’s an inconceivable story but an American Airlines mechanic is under arrest and charged with sabotaging a commercial plane in the hopes of getting overtime to fix it.

Yesterday Abdul-Majeed Marouf Ahmed Alani was arrested on suspicion of disabling a planes navigation system. The alleged incident happened on July 17th at Miami International Airport. The commercial plane was filled with passengers and headed to Nassau, Bahamas. One of the pilots noticed that there was an issue after getting an error message from a system that tracks the planes speed, nose direction and other critical information needed to fly safely. There were 150 passengers on board at the time. The plane did not attempt to take off. The pilot notified the tower and all the passengers were removed from the aircraft and flown to their destination on another plane.

When the plane was inspected a piece of foam was found glued inside of the navigation systems air data module. Security from American Airlines capture video of the person who drove up to the plane, go out and spent about seven minutes working on the system.

When Alani was questioned yesterday by an FBI terrorism task force agent he said that he did not mean to cause any harm to the aircraft or the passengers but that the stalled contract negotiations between the airlines and his union were costing him money and that he was hoping it would lead to overtime for him.

American Airlines sued two mechanics unions after accusing them of a work slowdown which resulted in the cancellation of hundreds of flights. Officials from both sides have announced that they will continue talks on September 16th. The mechanic’s union has been trying to secure a new contract for the last three years.

American Airline is cooperating with the investigation. Alani who has been charged with intentionally damaging or disabling an aircraft is due in federal court in Miami Today.