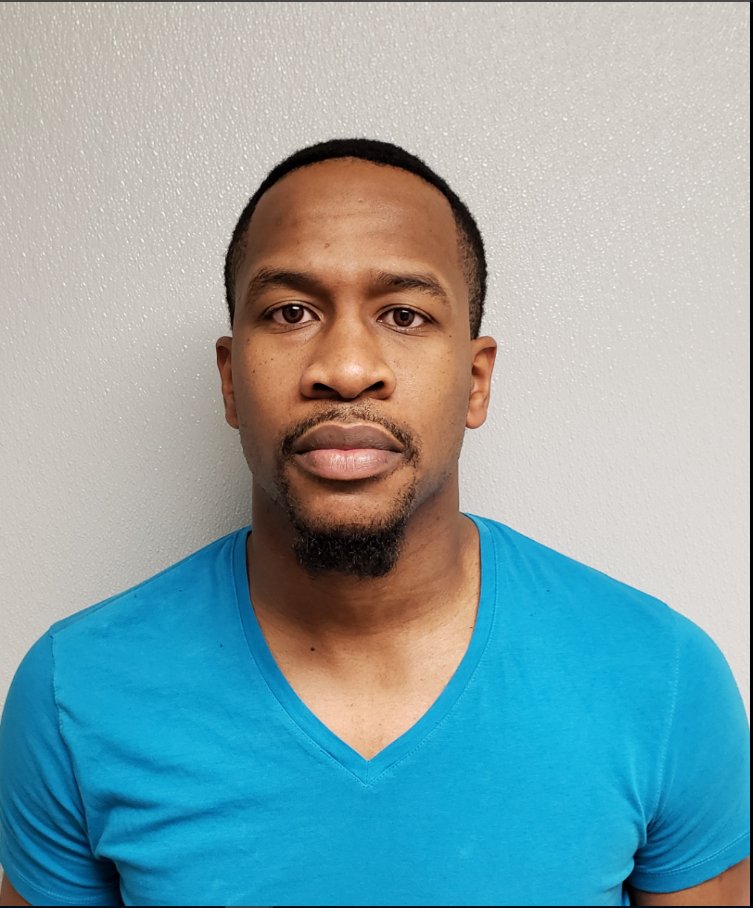 Another Local Teacher Charged With Having Sex With A Student

There has been another allegation of an area school teacher having an inappropriate relationship with a student. The most recent case involves a science teacher from Bowie High School.

29-year-old K Sean Donovan has been arrested and charged with sexual abuse of a minor and third-degree sex offense stemming from an alleged sexual relationship with a student at the school. The victim who told a family member  says they had several sexual encounters inside the school.

Donovan who is fairly new to the Prince George’s County School System was hired in September of 2018. He has been placed on administrative leave.

Tags: Another Local Teacher Charged With Having Sex With A Student