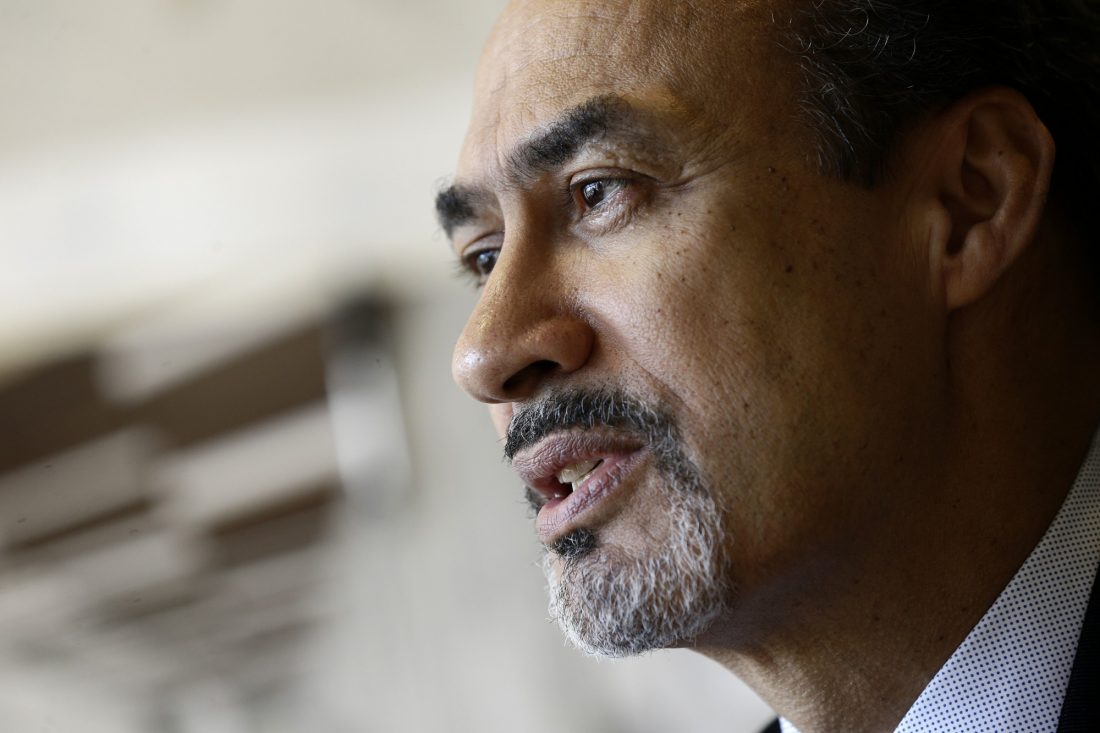 Architect of A.A. Museum of History And Culture Has Died

The man who drew up the design for the District’s wildly popular African American Museum of History and Culture has died. Phil Freelon passed away in Durham, North Carolina on Tuesday.

In 2016 the well respected and talented architect was diagnosed with ALS. ALS stands for Amyotrophic Lateral Sclerosis, is a progressive neurodegenerative disease that affects nerve cells in the brain and the spinal cord. A-myo-trophic comes from the Greek language. “A” means no. … Motor neurons reach from the brain to the spinal cord and from the spinal cord to the muscles throughout the body.

Freelon was 66-years-old. He was also responsible for the design of a number of libraries in the District of Columbia and the National Center for Civil and Human Rights in Atlanta.

The family is asking anyone who wants to honor Freelon instead of sending flowers she is asking that you donate to Northstar Church of Arts. It was found by the two last year.